Luxury automaker Jaguar is working on introducing autonomous functionality to vehicles, but don't expect a full self-driving car anytime soon. Ultimately, Jaguar wants humans to be in control and able to drive their own vehicles while behind the wheel. 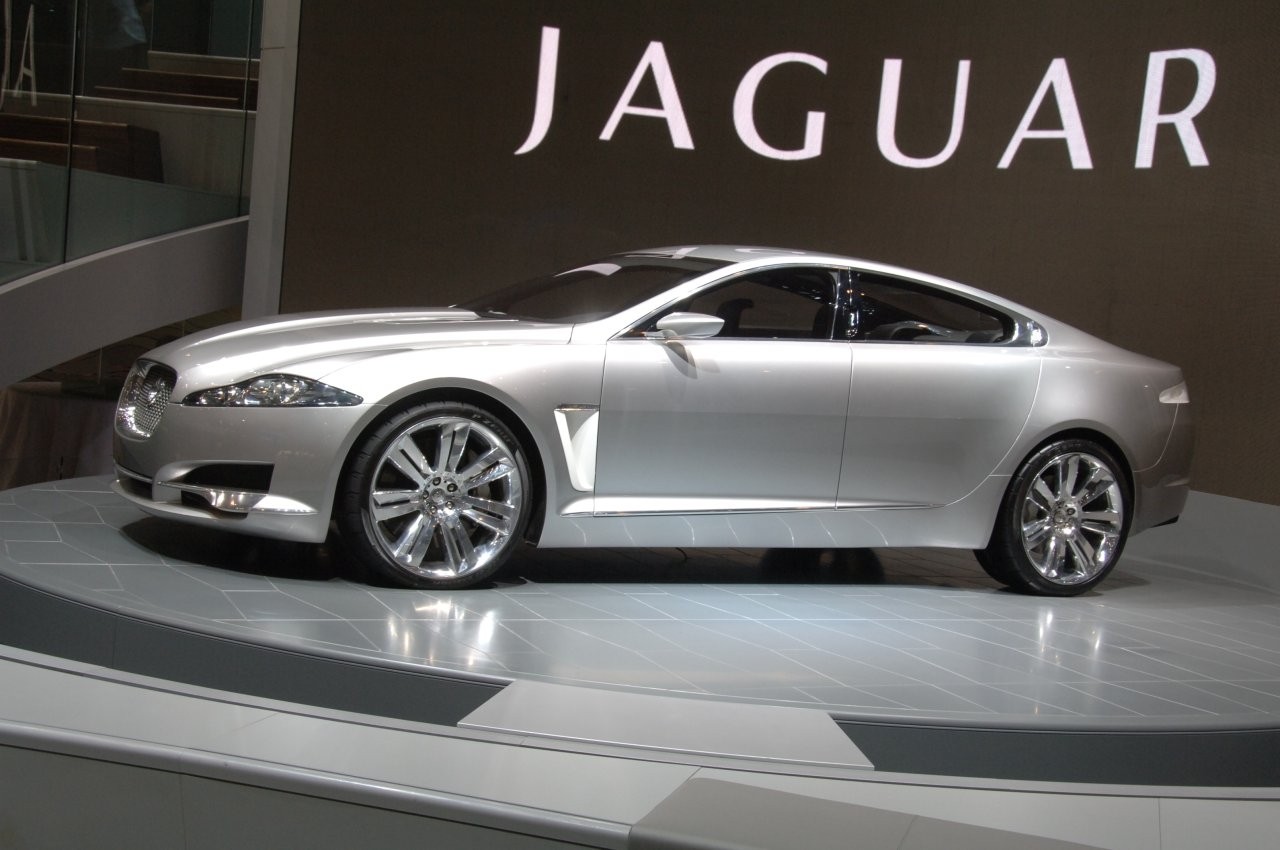 "We don't consider customers cargo. We don't want to build a robot that delivers the cargo from A to B," said Wolfgang Epple, R&D chief at Jaguar, while speaking to the media during a recent UK press event.

Instead, Jaguar wants to include semi-autonomous feature in vehicles, boosting driver comfort and making vehicles safer. Offerings such as parking-assist, remote control functionality via smartphone, lane-assist, and other technologies seem to have drawn more interest from engineers at Jaguar.