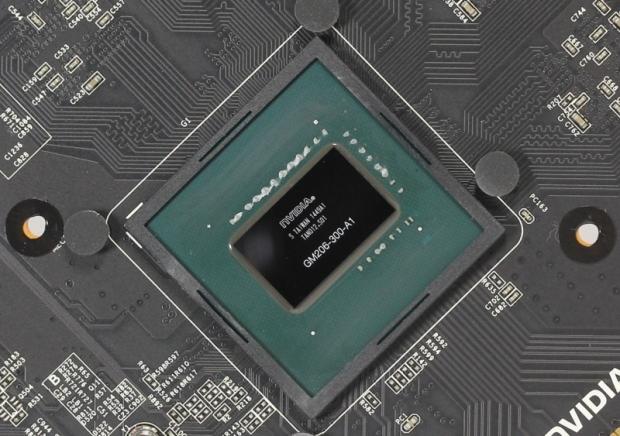 We should expect NVIDIA to unveil the GeForce GTX 950 Ti in the near future.