Delphi and Google were both testing their autonomous vehicles in the Bay Area town of Palo Alto last week, and it looks like a close call never occurred. Reuters has defended itself after originally breaking the story on Thursday, with both Delphi and Google clarifying their versions of the story shortly thereafter. 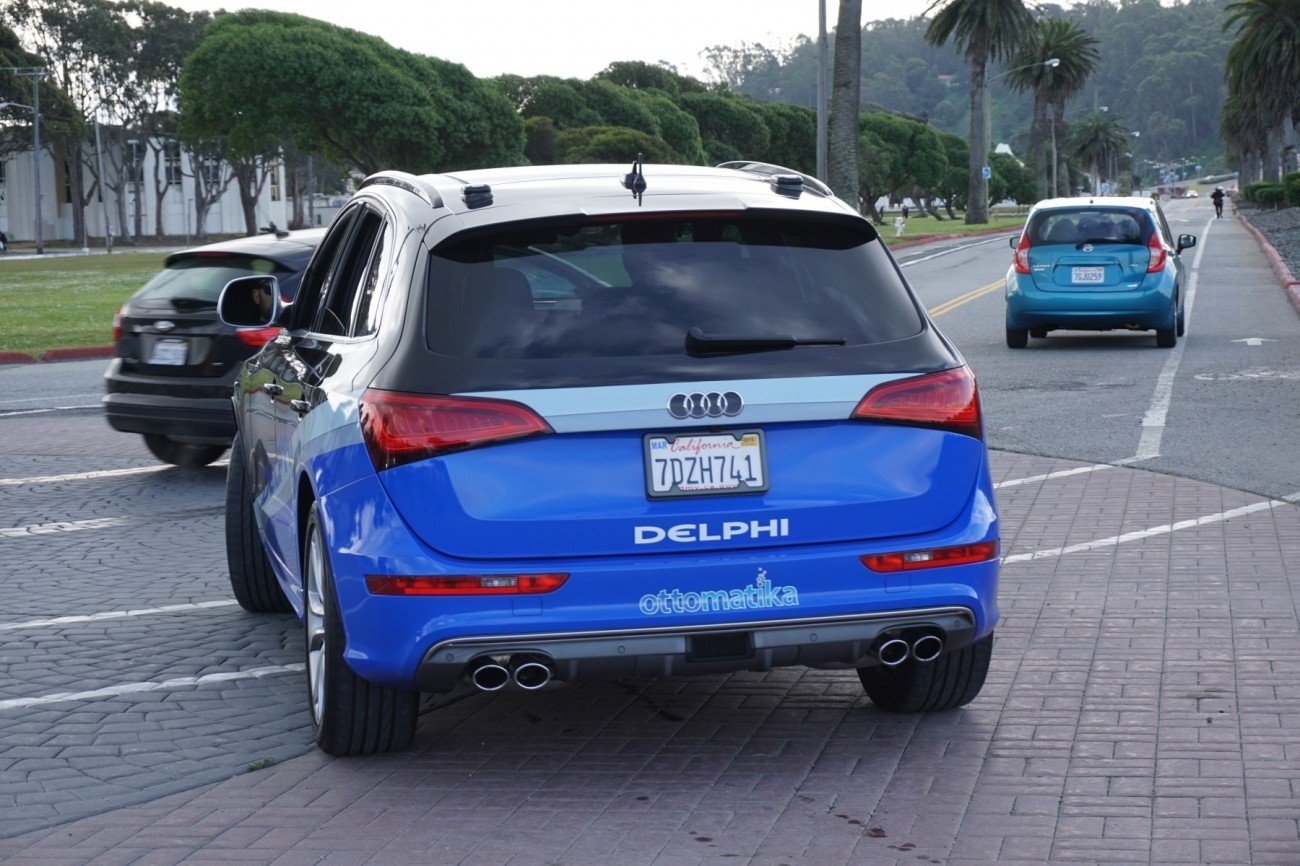 "During a recent visit with Reuters, our Delphi expert described an actual interaction that we counter all the time in real-world driving situations," a Delphi spokeswoman told the media. "In this case, it was a typical lane change maneuver. No vehicle was cut off and the vehicles didn't even come close to each other. Both automated vehicles did exactly what they were supposed to do."

The Delphi autonomous vehicle and Google test car were about one lane width apart, and there was no immediate danger.

Google originally declined to discuss the matter after it happened, but issued a statement saying "two self-driving cars did what they were supposed to do in an ordinary everyday driving scenario."