Most gamers might not know, but Rocksteady Studios didn't work on the PC port of Batman: Arkham Knight, where instead the studio had Iron Galaxy Studios port the game over to PC. You might remember that Warner Bros. pulled the PC game from being sold last week. 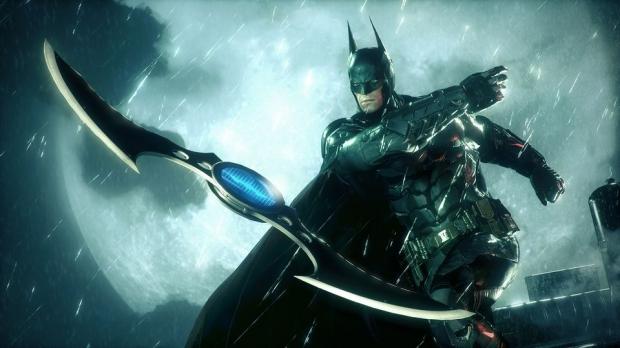 Rocksteady is now in control of the game, with the studio posting on their official website saying: "Rocksteady is leading our team of developers and partners as we work on the PC performance issues that players have been encountering. The work is significant and while we are making good progress on improving performance, it will take some time to ensure that we get the right fixes in place". The first patch, which should've already hit owners of Batman: Arkham Knight, has some interim fixes:

But you know what? Rocksteady would've seen the game before they, or Warner Bros. would've greenlit its release on PC. Obviously Rocksteady was too busy at work on the console version of Batman: Arkham Knight that the PC version wasn't just receiving as much love, it was thrown to the side without a second thought. It was released completely unready, and thus untested, and Rocksteady should be ashamed of themselves ending the Batman trilogy of games on this note.