According to the latest reports, Qualcomm will be getting Samsung to produce its upcoming Snapdragon 820 processor on its 14nm FinFET process. 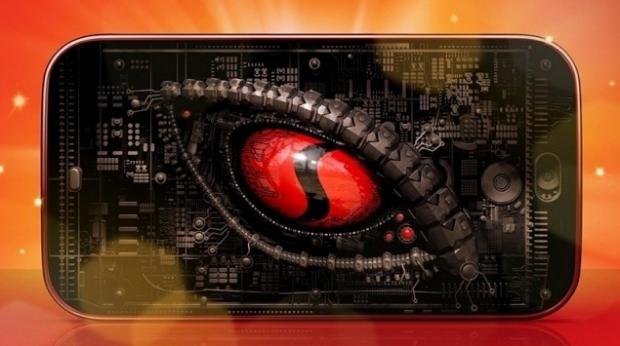 Additional reports state that Qualcomm will be pushing its Krait cores to the site, using the more efficient and faster Kyro cores instead. The Snapdragon 820 processor should see 8 cores clocked at 3GHz, which will make it one of, if not the fastest mobile processor in the world. When will we see the Snapdragon 820 architecture powering devices?

We should see Qualcomm pushing the new Snapdragon 820 processors into devices in Q4 2015.