According to an industry insider, we can expect some big things from the upcoming Z170 chipset from Intel, alongside the new processors that will include the flagship Core i7-6700K processor that will launch a week after Windows 10. 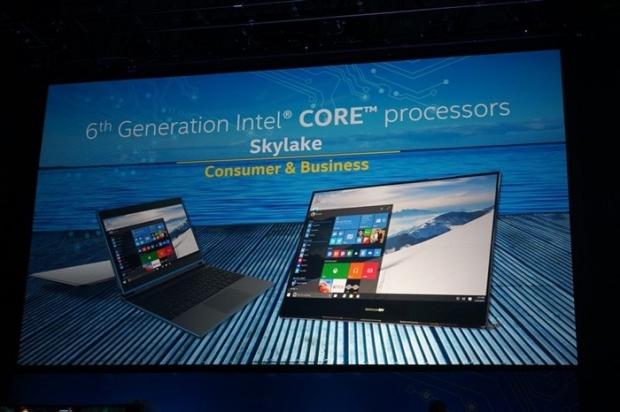 Our source has said GIGABYTE will be the first to the market with the 100 series motherboards, with the Z170, H170, B150 and H110 chipsets to launch between August and September, with some boards including Killer NIC chips, USB Type-C and GIGABYTE should be a world-first with PCIe shielding, and much more.