In the aftermath of Warner Bros pulling the PC version of Batman: Arkham Knight because of it being a complete mess of a PC port, Electronic Arts' COO, Peter Moore, has come out talking about Star Wars: Battlefront. 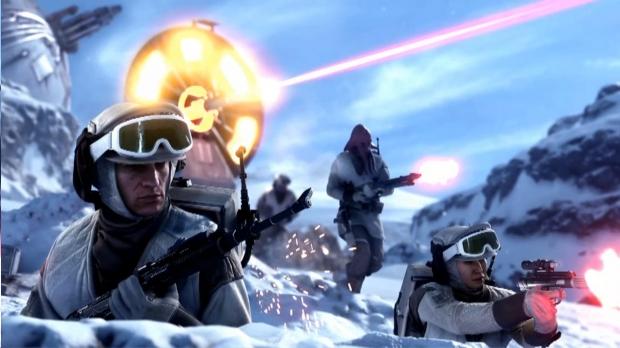 Moore said that Electronic Arts wouldn't have a problem delaying a game if it wasn't ready, just like it did with Battlefield: Hardline. Moore said: "You can't ship it if it doesn't work or the quality isn't right. You just bite the bullet. Trust me, shipping Hardline in March was not the easiest thing to do from a business perspective, but it was the right thing to do from a player perspective".

Does that mean EA could postpone Star Wars: Battlefront? No. Moore said that the game is already "rock solid" even in huge 40-player matches, so a delay "ain't going to happen" according to Moore.