Warner Bros. Games has temporarily suspended sales of Batman: Arkham Knight for PC gamers, as there were just too many performance issues. To help get things fast-tracked, it looks like NVIDIA is going to help the game studio identify what's going wrong. 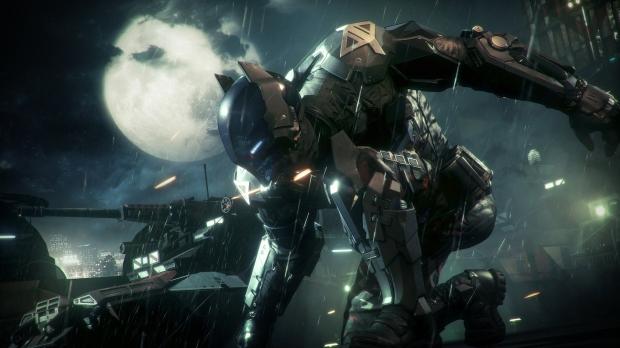 "We are working with WB Games and the development teams to address the performance issues of the PC version of Batman: Arkham Knight," NVIDIA confirmed. "We have made our QA and engineering resources available will provide updates when they are available."

Meanwhile, Warner Bros. offered a public apology related to performance issues: "We want to apologize to those of you who are experiencing performance issues with Batman: Arkham Knight on PC. We take these issues very seriously and have therefore decided to suspend future game sales of the PC version while we work to address these issues to satisfy our quality standards."

Gamers who purchased a GeForce GTX 970 or 980 qualified to receive a free copy of the game, and NVIDIA also promoted graphical enhancements for Batman: Arkham Knight - so it makes sense the GPU manufacturer wants to sort things out.