Slightly Mad Studios might have just announced Project CARS 2 nice and early, but the original game is being patched up as we speak. Patch 2.0 for Project CARS is massively extensive, offering up to 5% more performance on the PC when under Ultra settings. But that's not all, check out the full Patch 2.0 release notes below: 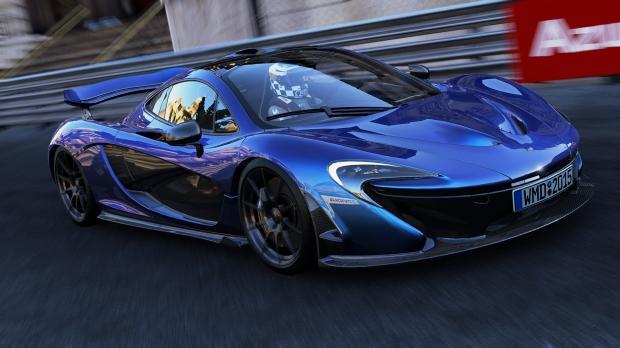