The first three movies generated box office success, but The Marked Ones grossed just $32 million. "This is it, the finale," said Jason Blum, producer of the Paranormal Activity movies, in a statement published by USA Today. "We're not going to grind this horror franchise into the ground."

Paranormal Activity: The Ghost Dimension is scheduled for release on October 23, 2015. 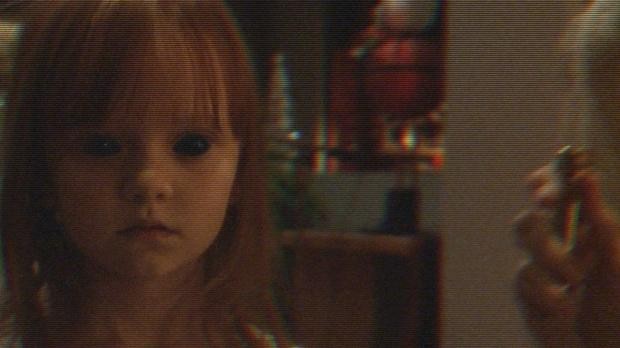