If you want to get your hands on a Fallout 4 Pip-Boy special edition, it looks like you'll have a chance throughout this week. 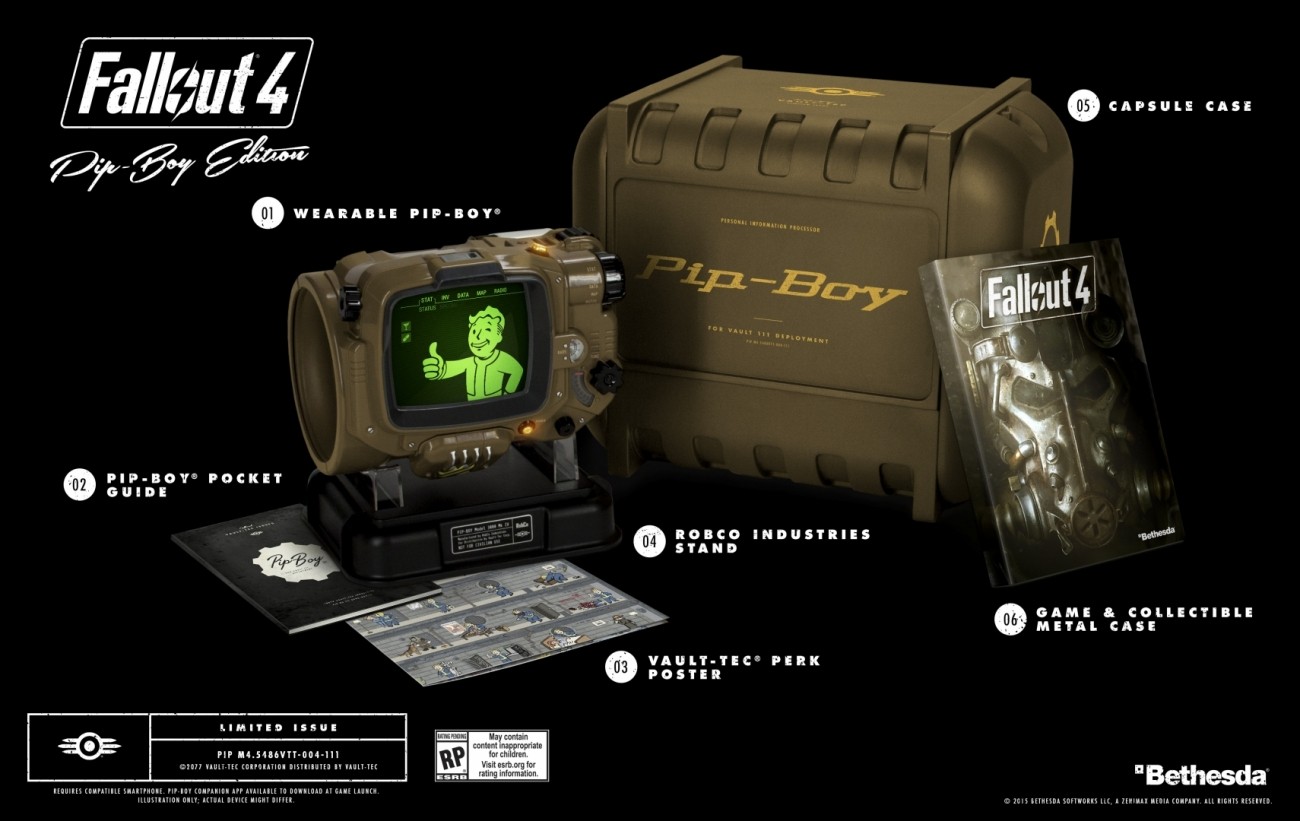 "Looks like having high stats in Charisma and Luck have paid off," according to the Bethesda blog post. "With so many of you looking to procure the recently announced Pip-Boy Edition for Fallout 4, we've managed to squeeze some more Pip-Boys out of the factories."

US gamers can find the special edition at GameStop, Best Buy and Amazon.com, while Canadian gamers can find it at Best Buy, Amazon.ca, and EB Games. Bethesda will offer an update for European gamers sometime in the near future.

Fallout 4 is expected to launch sometime this fall for the PC, Microsoft Xbox One, and Sony PlayStation 4. The game will be limited to 1080p and 30 fps on the Xbox One and PS4, but there will be no restrictions for PC gamers.