Things have heated up in the AMD space hours before the launch of the Radeon R9 Fury X, with rumors circling that Qualcomm is interested in acquiring AMD, according to a report by Seeking Alpha. 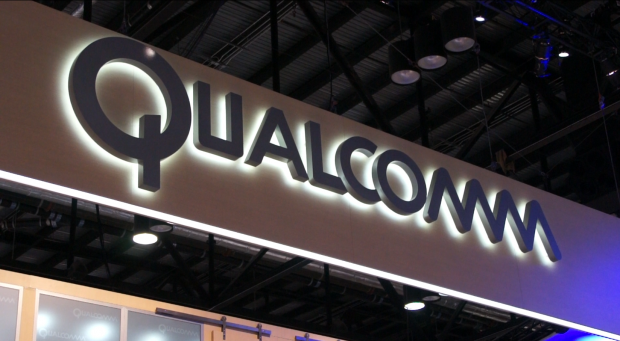 Without a large amount of success in recent times there has been many claims by public and media alike of AMD beginning a struggle, without any reports pointing out a direction or solution that AMD might undergo in order to fix its 'issues'. However, in a report by investor company Seeking Alpha, Qualcomm CEO Steve Mollenkopf mentioned that he is interested in taking over a larger portion of the server scene and adjacent markets - this saw AMD pointed out as the most realistic financial possibility.

There's a few assumptions made here that Qualcomm will either buy out the AMD server business solely or the complete company itself - however, it's one of the best theories put forward yet. AMD recently denied spin-off talk, which helps solidify the idea that it may sell up completely to Qualcomm, rather than pushing away parts of its business.

If Qualcomm is to take over, we can expect to see the Snapdragon processor come out in full force, something that is already included in many mobile applications and the chip that this company is most well known for in the public scene.