In a recent video posted by Motherboard, it was outlined that due to lack of funding from Western nations and the Ukranian Government, the public has decided to help out personally by crowdfunding military drone construction and design.

This video outlines two main parties, focusing on 'The People's Project' and it's first built drone - the PD-1. Mainly crowdfunded, this drone was built by some keen Ukranian individuals without prior drone experience and is targeted at helping special forces troops and artillery teams alike in conducting operations.

Set out as a surveillance drone, there was some talk of adding weapons to others in the future. 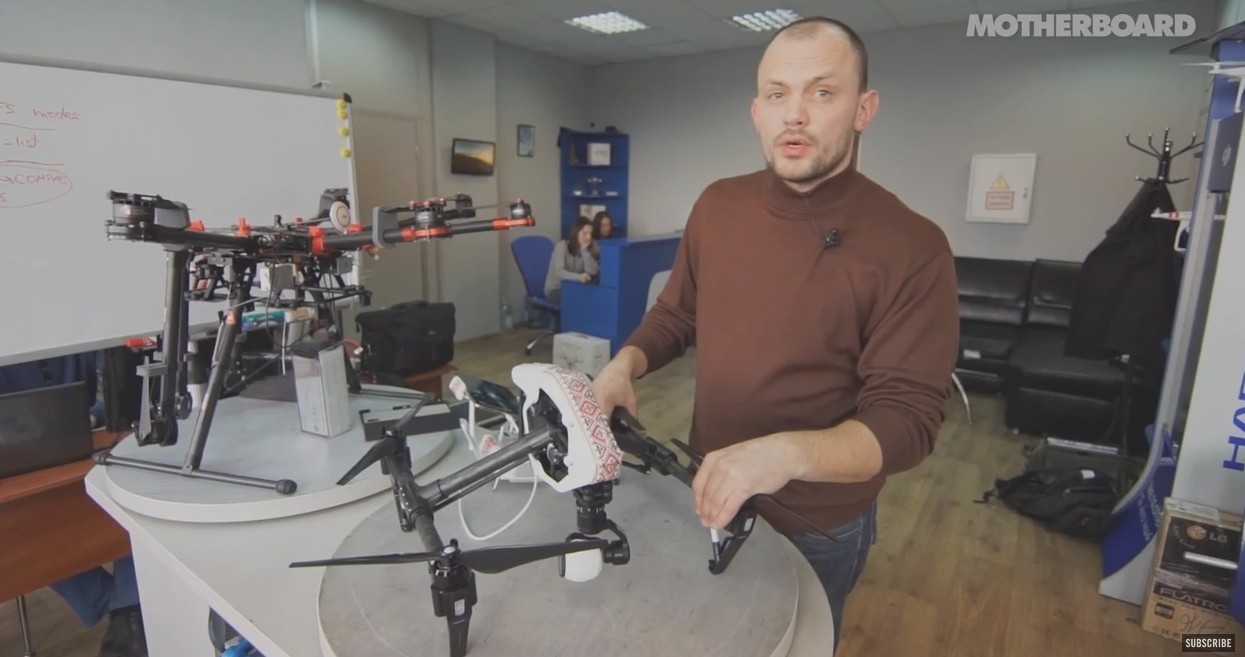