The small number of Instagram users in North Korea reportedly can no longer access the website, after the service has been blacklisted. The government blamed the site for sharing harmful content - and mobile users connected to Koryolink cannot upload, share or view images. 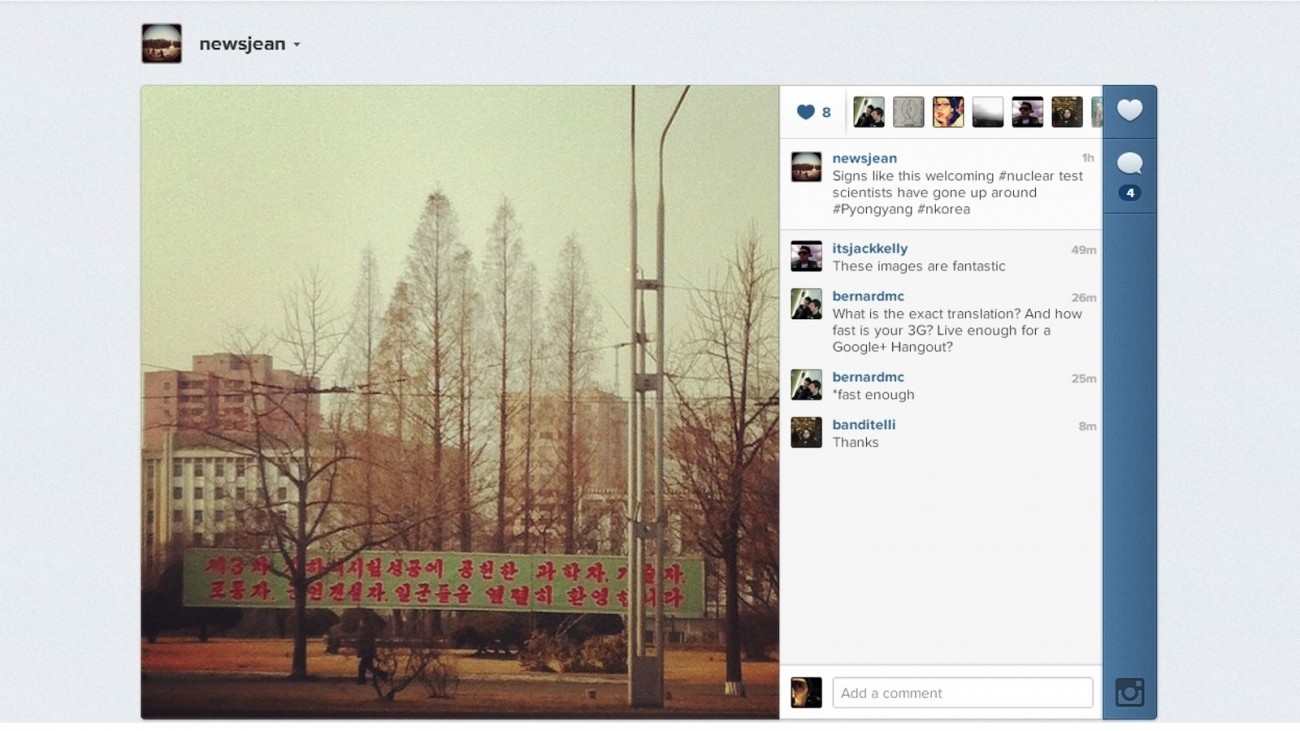 "Warning! You can't connect to this website because it's in blacklist site," reads an English prompt when a Koryolink subscriber tries to access the social networking site. Company officials reported they haven't been updated by new policy changes - and no official government statements have been released.

Users trying to access Instagram via traditional Internet connection also are blocked from accessing Instagram. North Korea heavily restricts Internet and mobile access inside of the country for its citizens, though foreign visitors can use mobile 3G connections.

Earlier in the month, North Korea vowed to launch a crackdown on uncensored mobile Internet access.