When Fallout 4 hits the market later this year, Microsoft Xbox One and Sony PlayStation 4 gamers can expect to play it at 1080p and 30 fps, according to Bethesda. There was initial confusion - and a bit of panic - when it sounded like PC gamers would also have to endure restrictions, but that has been clarified by Bethesda. 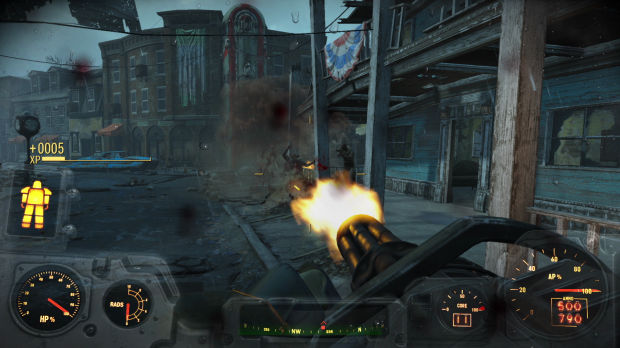 The game studio also noted that gameplay on the PC will not be limited: