In a move to take part of the news industry as its own, Apple has announced its iOS9 update will feature Apple News - setting out to be the 'staple' of news for Apple users, taking on Facebook, Google and Flipboard alike. 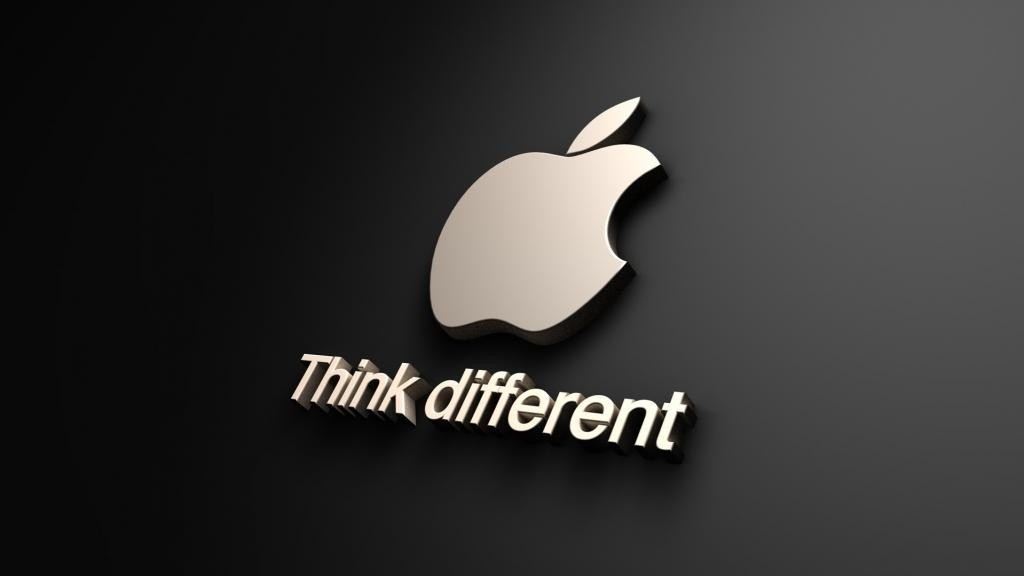 As part of this implementation, Apple has hired journalists to help manage the news that is spread personally, rather than relying on code or user-input as seen with other news feed apps, websites or programs. Judd Slivka from the University of Missouri says that "Apple is eager to have news created by human beings and not algorithms," adding that it makes sense as "it fits in with the brand statement Apple has been making."

This move is confirmed by Apple's job board, which is looking for journalists with a quick wit and the ability to sniff out big news from the get-go to sit alongside already-existing code.