Microsoft's announcement that the Xbox One would be backward compatible to support Xbox 360 games was quite a surprise. Of course, Sony has said PlayStation 4 gamers shouldn't expect backward compatibility - and displayed a bit of skepticism regarding Microsoft's claims. 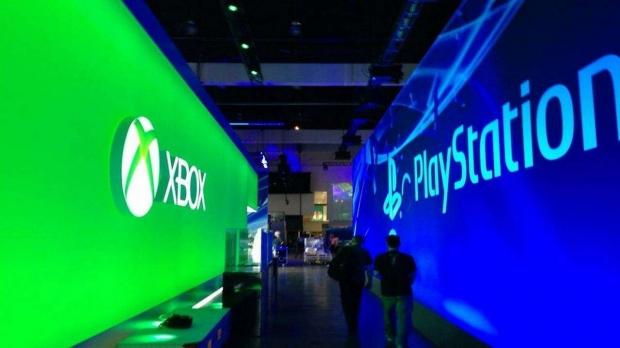 "I didn't think it was possible. There must be lots of engineering effort," said Shuhei Yoshida, head of Sony Worldwide Studios, in a statement to Eurogamer. "They talked about 100 games, but what kind of games will be included? Is it smaller games or big games? We don't know."

Expect a proper backward compatibility launch for the Xbox One before the end of the year. Xbox gamers have the chance to vote on which titles they would like to play on the Xbox One, with Microsoft looking at each game individually.