In a recently issued press release MSI has shown off its new range of AMD Radeon R9 300 and R7 300 video cards, all complete with the Twin Frozr V cooler and featuring four models in total. 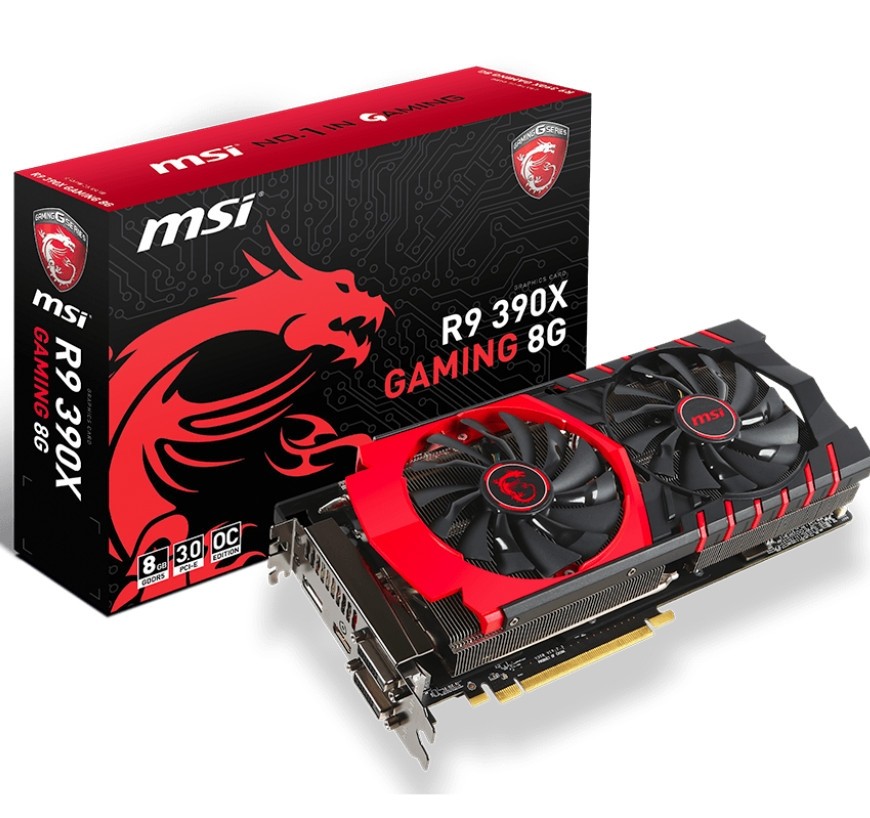 The R9 390X GAMING 8G and R9 390 GAMING 8G models both brandish 8GB of VRAM and are marketed as suitable for a 4K gaming experience. The R9 380 GAMING model will be launched in 4G and 2G editions and feature a solid metal back plate as with all 300 series cards. These products have been mentioned in the press release as supporting smooth gameplay in "the latest games such as GTA V."

Lastly, the R7 370 GAMING 4G and R7 370 GAMING 2G models have been marketed at less taxing games such as League of Legends and Dota 2. These mid-range gaming cards also feature a R7 360 2GD5 OC model for those looking to push a little extra performance.

All 300 series cards will further be bundled with FreeSync and Eyefinity capabilities. 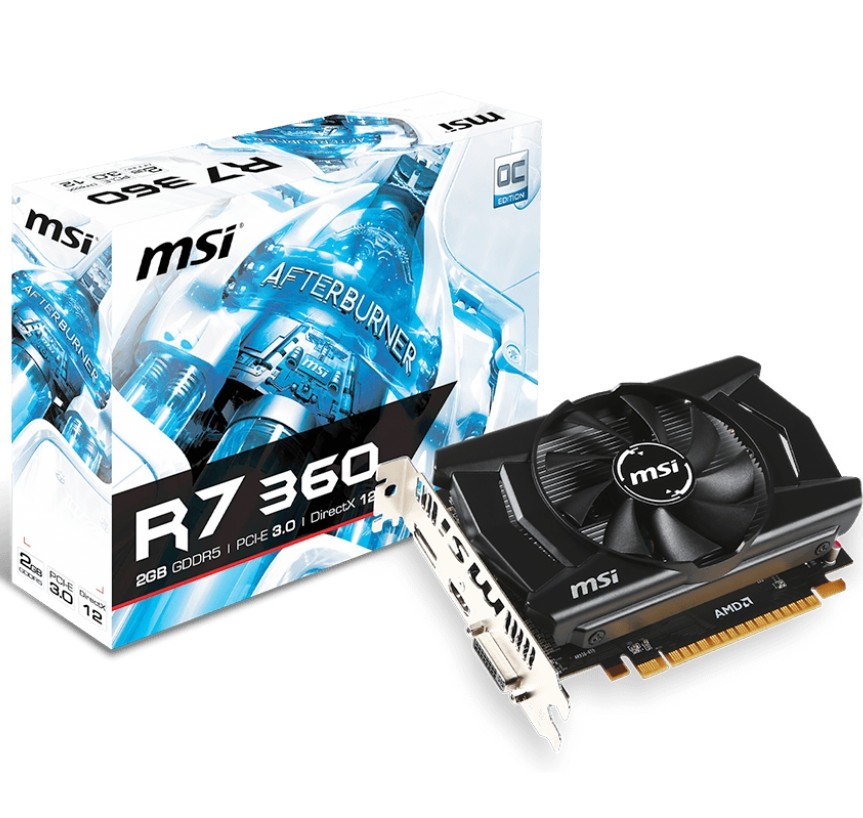