Panda Po runs across Li (voiced by Bryan Cranston from Breaking Bad), as the elder panda is looking for his son - not surprisingly, unable to immediately figure out they are actually looking for one another. 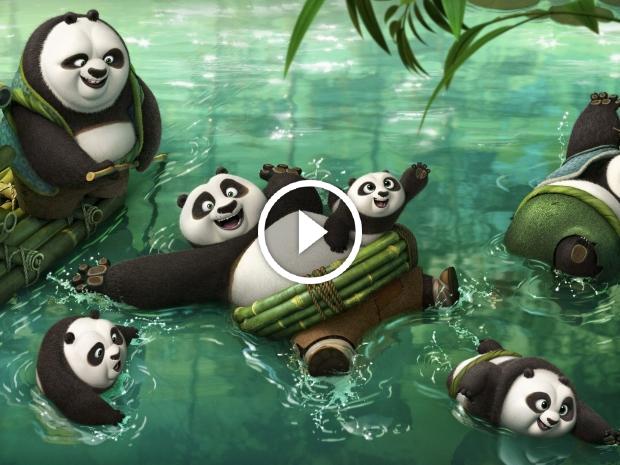