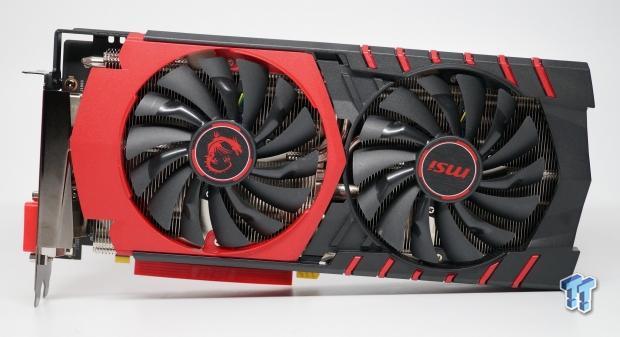 Our reviews on the Radeon R9 390X will begin to flow very soon.