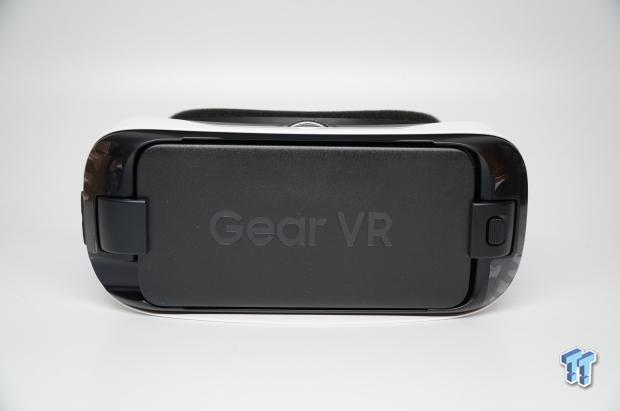 "YouVisit Colleges" lets you take a look through more than 1,000 colleges and universities around world, while "YouVisit Restaurants" lets you explore hundreds of restaurants in and around New York City. These two apps alone "feature more VR experiences than all other apps available in Oculus Store combined" which is quite huge.

Open up the Oculus Store in your Gear VR to check out these two new VR apps.