E3 2015 - No Man's Sky from Hello Games looks like one of the most ambitious games ever made, but it's something that is incredibly hard to convince you through words. Check out the E3 2015 trailer for No Man's Sky below.

See? Ambitious, huh? Hello Games has announced during the AMD sponsored PC Gaming Show that No Man's Sky will be release for the PlayStation 4 and PC simultaneously, which is quite exciting news. 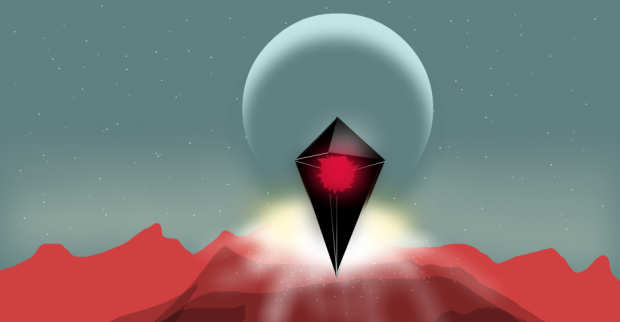