E3 2015 - AMD has finally, finally made the Radeon R9 Fury X official. Not only that, but we've seen the Fury announced which will be an aircooled video card. The Radeon R9 Fury X will be the next-gen, HBM-powered card that will be watercooled. 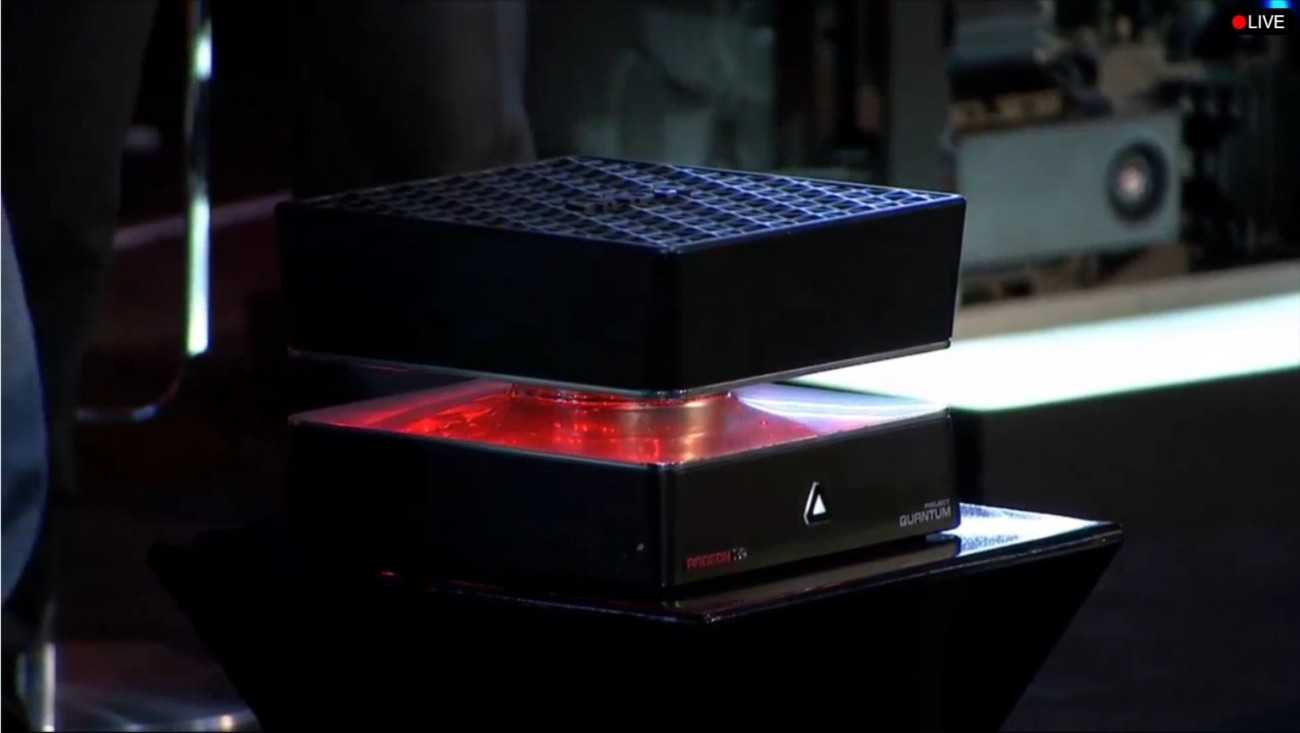