E3 2015 - Ubisoft has had quite the day at E3 today, teasing many of its large franchises, but one of which feels bigger than the others, and that's The Division.

The studio showed off the E3 2015 trailer for The Division which we've embedded above, but they also talked about the DLC pass that will be coming soon. There will also be two premium versions of The Division, with the Gold Edition including an "exclusive" National Guard Gear Set and the Season Pass, while the Collector's Edition will include everything from the Gold Edition, as well as "an array of exclusive memorabilia including the Agent Watch Replica".

Ubisoft also said that every pre-order of The Division will include guaranteed access to the beta of The Division, which will kick off on the Xbox One in December. The full release date has also been announced: March 8, 2016. 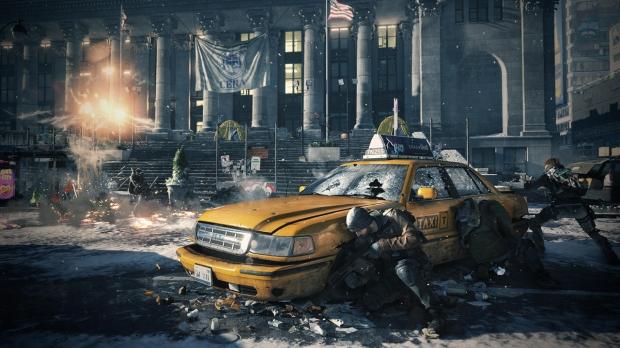