This particular mode has five gamers fighting against AI terrorists in an infiltration of an embassy. The entire demo can be viewed above, giving a great look at Ubisoft's upcoming first-person tactical shooter.

Rainbow Six: Siege is due out on October 13 for the Xbox One, PS4 and PC with a beta to soon open up on all three platforms. 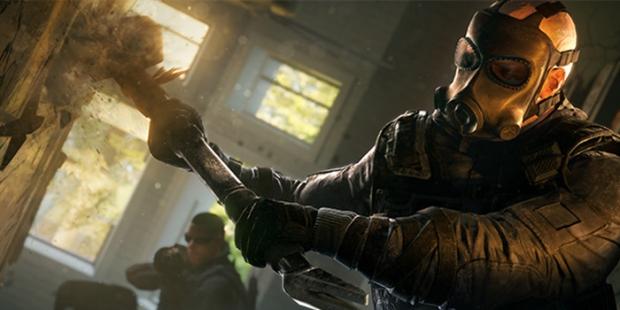