E3 2015 - Microsoft is "working closely with Valve" to make sure the Valve Vive virtual reality headset is optimized with Windows 10, according to Xbox development head Kudo Tsunoda. 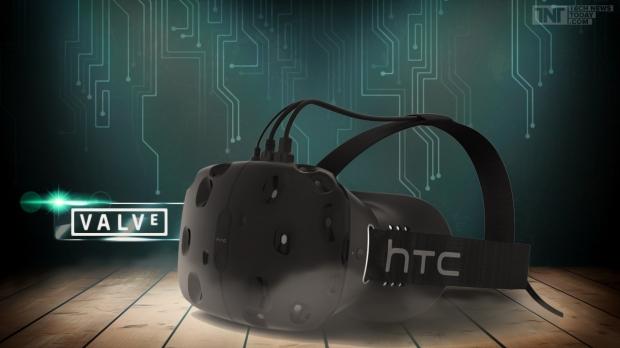 Running a PC with support for a VR headset demands powerful PC hardware, but Microsoft wants anyone with a capable PC to have an enjoyable experience while exploring VR.

Microsoft has greatly stepped up its interest in virtual reality, after previously announcing the Oculus Rift consumer version will include an Xbox One controller. Furthermore, connecting the Rift into a PC and getting it up and running should be an easy experience, Microsoft said.