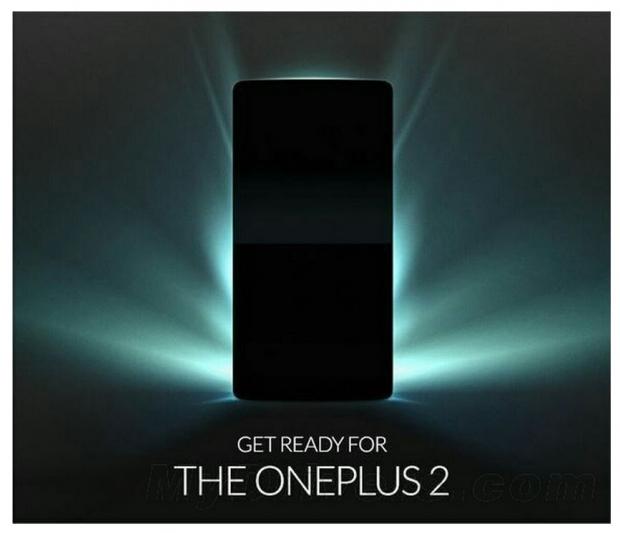 Internal sources of the site hve said that it will launch next month for 1999 Yuan, which roughly converts to $322 USD. We don't know if this price will translate exactly the same to the US, but if it's priced at under $400, this is going to be one of the hottest smartphones of the year.