E3 2015 - Bethesda had the crowd wrapped around its little finger today at E3 2015 when they announced Fallout 4, but the big surprise was Fallout Shelter, an iOS-based game that will be out in just a few hours. 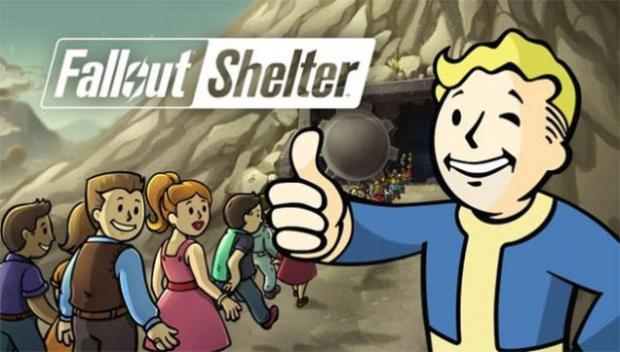 Fallout Shelter lets you build, manage, expand and care for your very own Vault and its inhabitants. The game is completely, 100% free, and doesn't require an Internet connection, or feature any annoying cooldown timers. Fallout fans are really going to dig Fallout Shelter, it's just a shame its exclusive to iOS, hopefully for now.