Square Enix will be hosting its first press conference in two years at E3 2015 this week, where they will be showing off some of their hottest upcoming games, as well as Deus Ex: Mankind Divided. 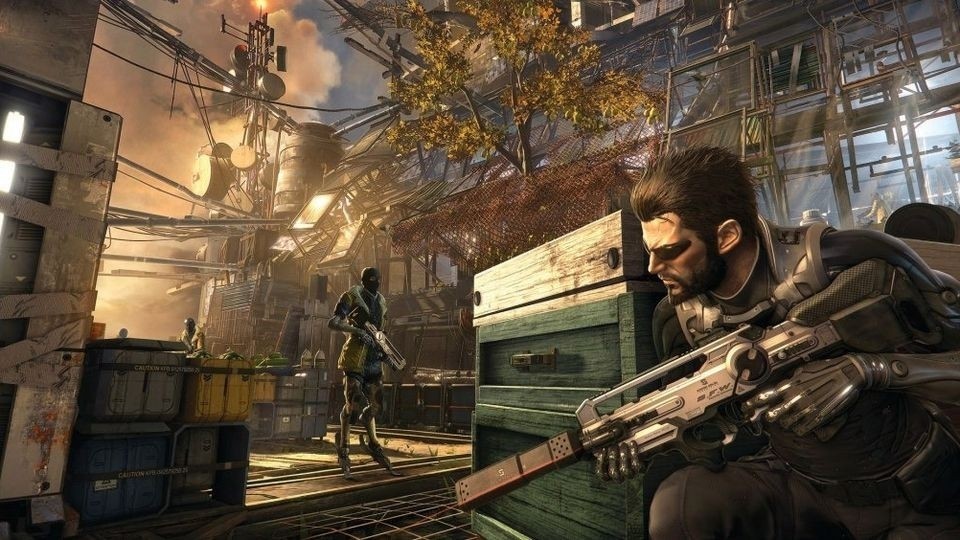 Japanese gaming magazine Famitsu reached out to Square Enix, with a representative saying: "At this year's E3, we'll have our own conference for the first time after two years, where we'll deliver to everyone the rich line-up of the Square Enix Group. What we're going to show off at E3 is unprecedented in the history of Square Enix, with a strong line-up in which each can be considered a centerpiece. Since we plan to stream the conference live, it'll be at night [in Japan], but please watch it!"

Not only should we expect to see Deus Ex: Mankind Divided, but we should get a glimpse at the Unreal Engine 4-powered Kingdom Hearts 3, as well as Just Cause 3.