During Computex 2015 this year, BIOSTAR was showing off its upcoming Intel Z170-powered motherboards, something the company has just said will be available starting next month. 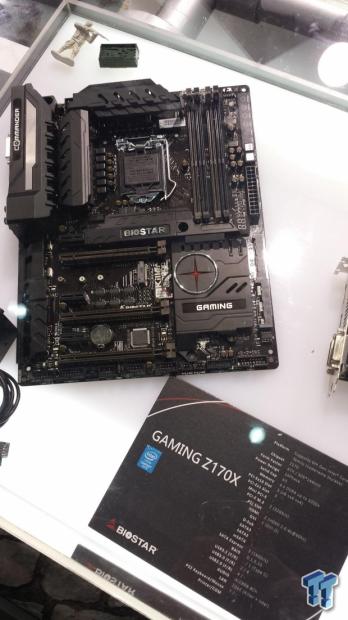