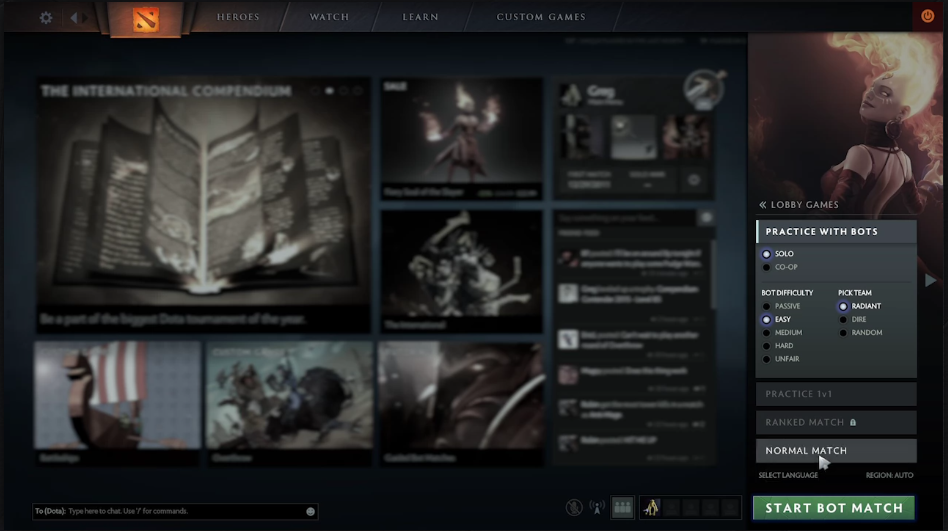 "Everything in the dashboard has been completely redesigned utilizing a new UI framework, and the engine that powers the game has been fully replaced" reads the blog, with fans being given the opportunity to test out what Valve has made and provide extensive user feedback.

The blog also makes sure to point out that it;s the dashboard that is being focused on, as the HUD has remained the same. This beta is set for release "some time after The International" and it's likely that we'll see a sneak peak of whats on offer during the tournament.