Oculus VR has just unveiled the Oculus Rift CV1, but strangely, the company has just announced it has teamed up with Microsoft... yes, Microsoft. 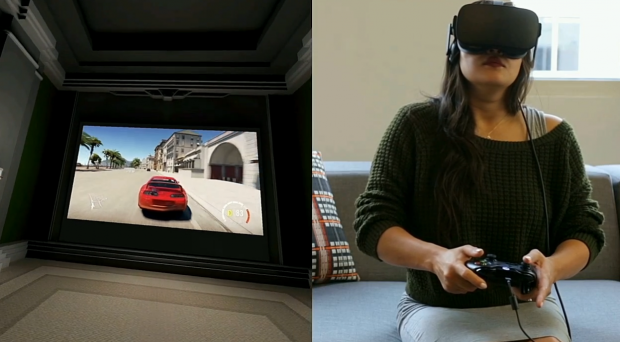 Microsoft will be providing wireless Xbox One controllers for the Oculus Rift, with each Rift including an Xbox One controller. Microsoft is proud to announce that it will be right there with Oculus, where you can play games like Halo, Forza and more with the virtual cinema inside of the Rift to play your Xbox One games.