HTC is in trouble once again, with the Taiwanese smartphone manufacturer cutting its sales forecast by as much as 35%, with plans to write off $94 million of "impaired assets", writes Bloomberg. 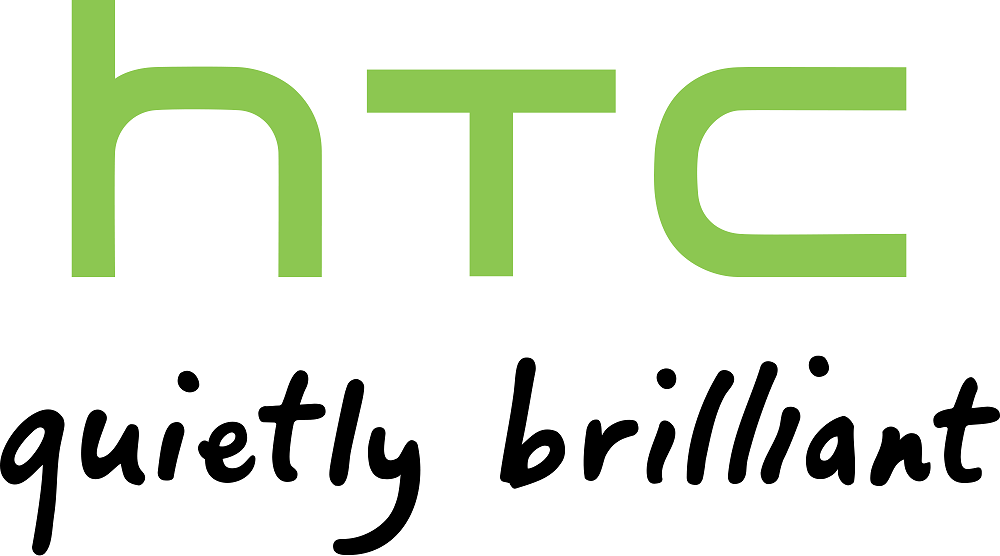 HTC shares have dropped by 9.9%, the lowest they've been since May 2005. Slowing demand and weaker sales in China have reportedly been to blame, with HTC set to record a loss for the current quarter. Jasmine Lu, an analyst with Morgan Stanley said: "The magnitude and timing should disappoint the market and deepen investors' concerns over rapidly deteriorating fundamentals and management credibility".