Remedy Entertainment won't be showing off its Xbox One exclusive, Quantum Break, at E3 this year. Remedy's Chief Creative Officer, Sam Lake - the face of Max Payne - has said that they are saving the game for the next big game conference: Gamescom.

Lake revealed the news during a video, which teases Remedy's 20th anniversary, where they want to see one of their biggest fans joining them in Finland to celebrate the event. We are hoping to get to Gamescom this year, where we hope to get some hands-on time with Quantum Break. 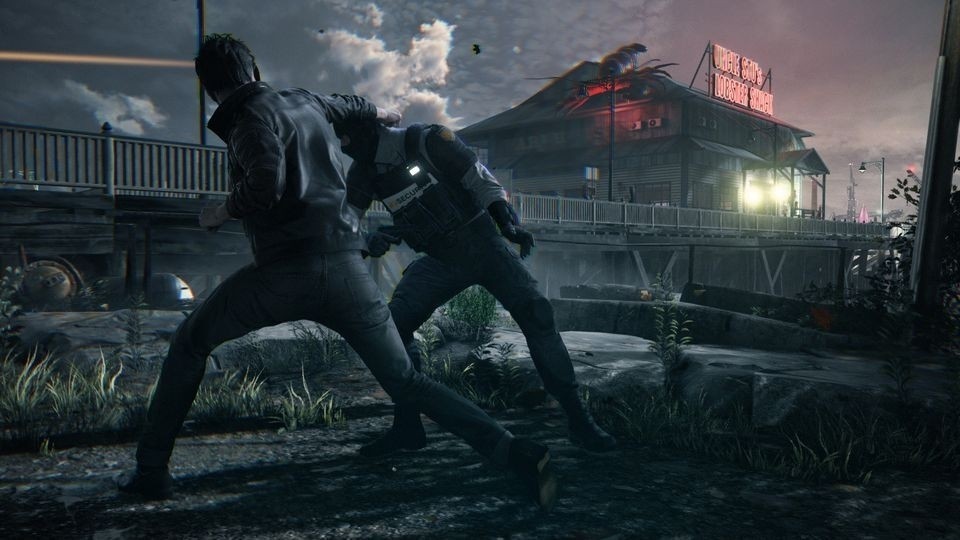