Netflix CEO Reed Hastings says his company is prepared to expand to Spain, and that Internet piracy - while a concern - helped create the opportunity for Netflix. 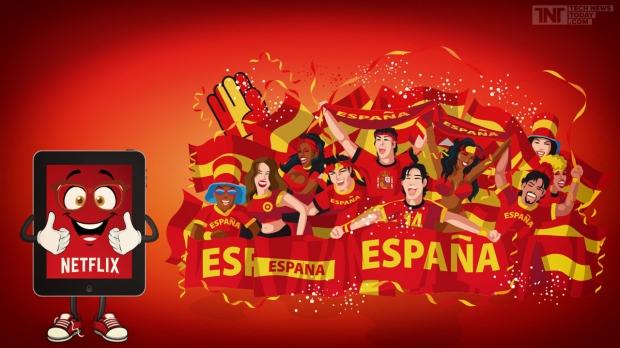 It may have taken longer than expected, but Netflix is expected to publicly launch in Spain before the end of 2015. The company will introduce a video catalog that mimics what happened in Germany and France, where it took time to evolve into the 'full fat' version that users in the United States can enjoy.

"Well, you can call it a problem, but the truth is that [piracy] has also created a public that is now used to viewing content on the Internet," Hastings reportedly said while speaking to El Mundo. "We offer a simpler and more immediate alternative to finding a torrent."

Netflix or no Netflix, piracy should still be a significant issue that lawmakers try to deal with.