The first trailer for Resident Evil 0 HD Remaster and some screenshots have been released by Capcom, ahead of the E3 gaming conference next week. 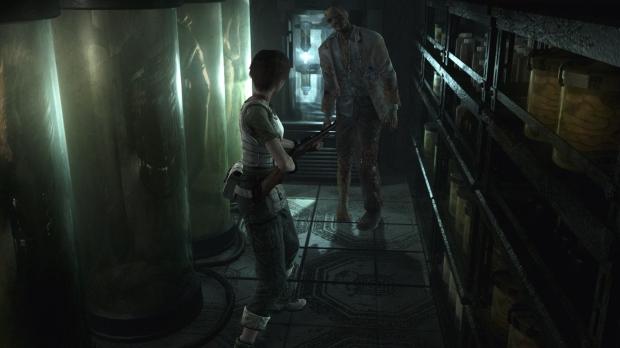 Capcom will release Resident Evil 0 HD Remaster for the PC, Sony PlayStation 3 and PlayStation 4, Microsoft Xbox 360 and Xbox One sometime in early 2016. 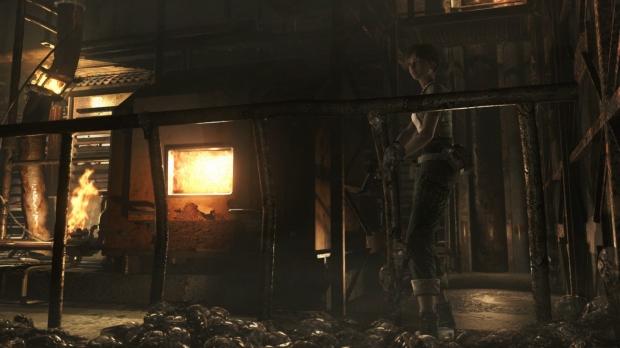 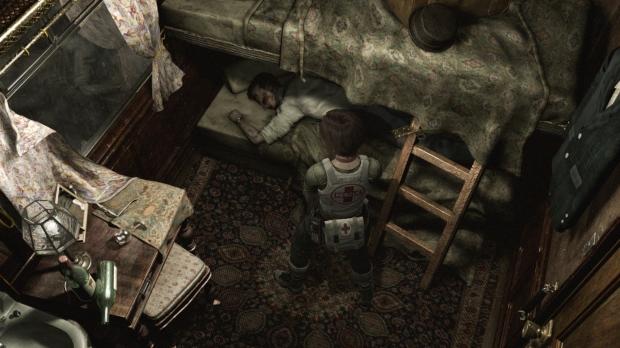 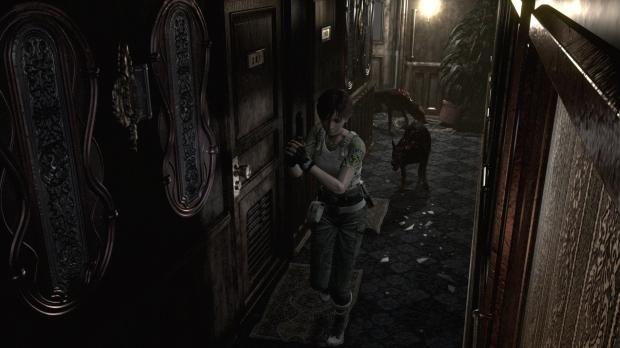