During its World Wide Developers Conference in San Francisco, Apple will announce its shiny new music streaming service. iTunes once was a music juggernaut for paid downloads, but consumers have migrated towards streaming music - and Apple wants to find a way to cash in. 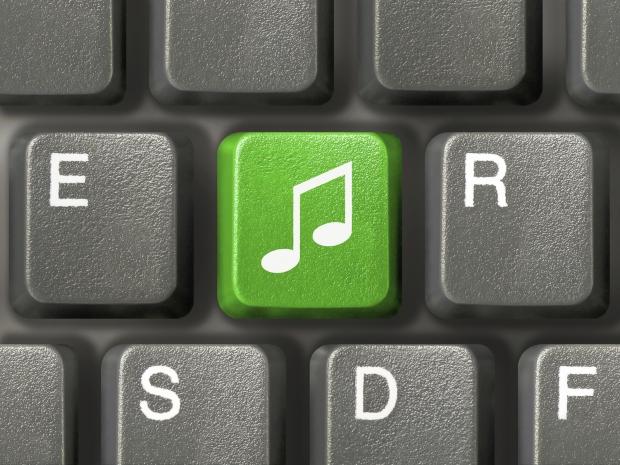 "What does Apple bring to this? Well, they've got $178 billion dollars in the bank. And they have 800 million credit cards in iTunes. Spotify has never really advertised because it's never been profitable. My guess is that Apple will promote this like crazy and I think that will have a halo effect on the streaming business. A rising tide will lift all boats - it's the beginning of an amazing moment for our industry."

Earlier in the year, Warner Music CEO Stephen Cooper that streaming "will be the way that most people enjoy music" and could help "return the industry to sustainable, long-term growth."

Paid downloads cannot keep up with streaming music, and it has made the music industry uneasy. I like the idea that Warner Music's Cooper and Sony Music's Morris could hopefully find ways to utilize streaming music instead of limiting it.