Computex 2015 - PowerColor has one of the best video cards in the world with its Radeon R9 290X Devil 13, as it features two fully-packed R9 290X GPUs. These cards spare no expense with nothing cut down, we have two full Radeon R9 290X video cards on a single PCB. 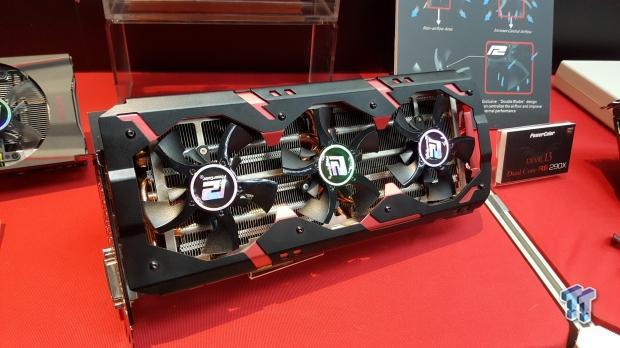 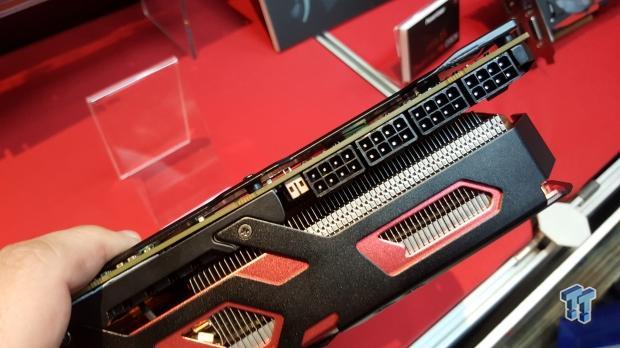 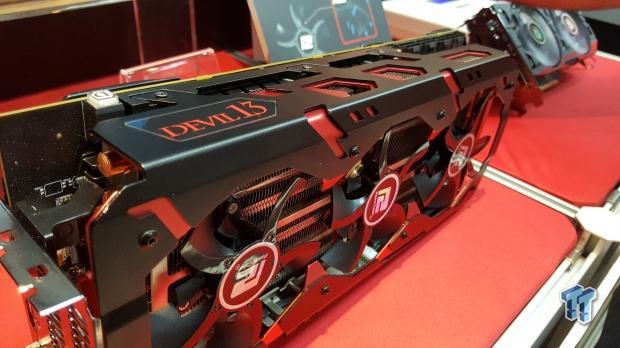 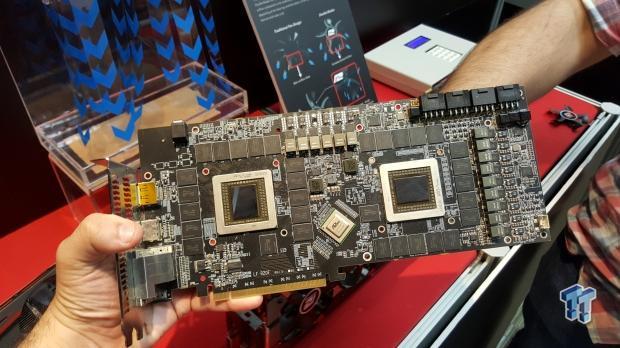 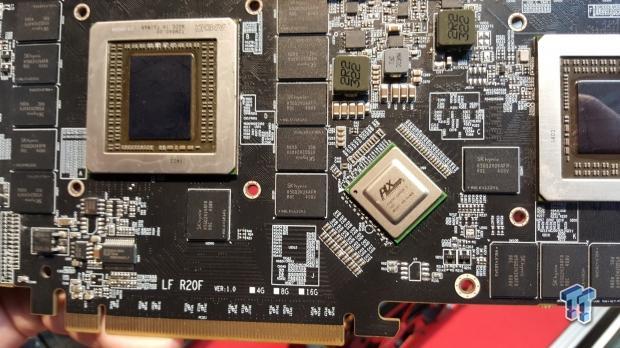 PowerColor has used a full PLX chip in between the two Hawaii XT cores so that there's x16 PCIe bandwidth between the GPUs.