Netflix is a streaming service that requires viewers pay a monthly subscription, and has been careful to keep ads away from members. However, the company is reportedly interested in displaying movie trailers prior to streaming some programs, according to reports. 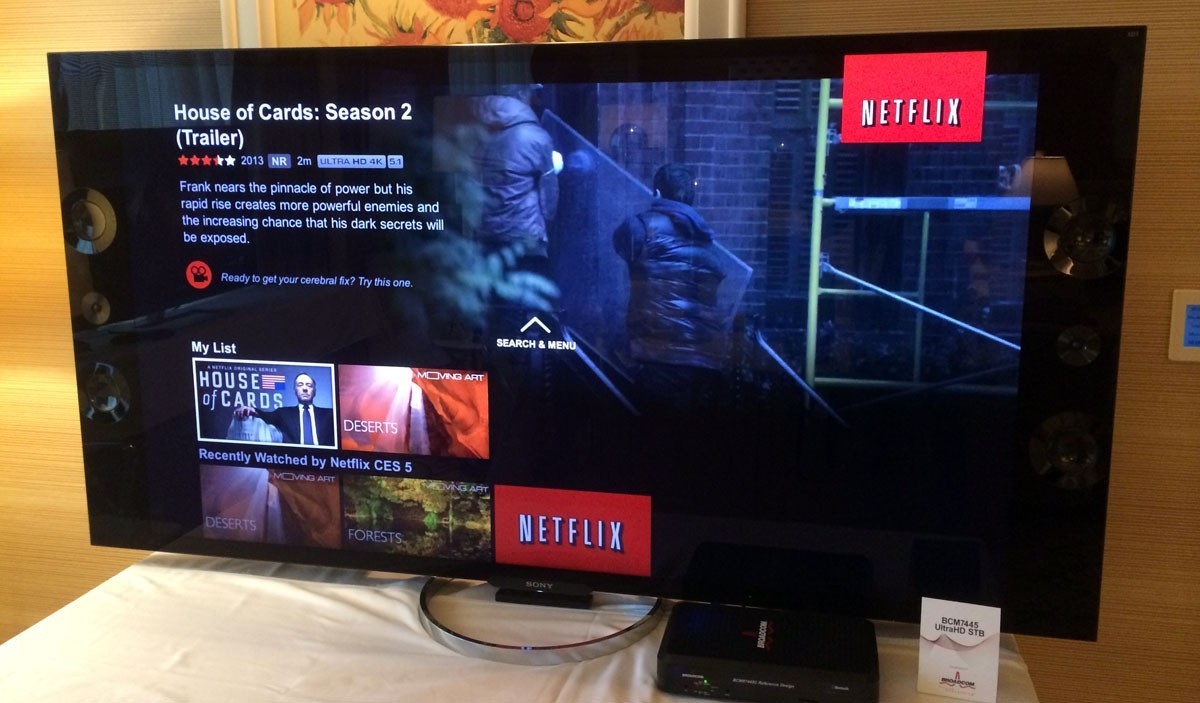 The idea of third-party ads on Netflix obviously isn't making many subscribers happy - despite it being a long rumored possibility - as the US company is increasing members, but struggling to boost its net profit.

"We are not planning to test or implement third-party advertising on the Netflix service," according to a statement published by BBC. "For some time, we've teased Netflix originals with short trailers after a member finishes watching a show. Some members in a limited test now are seeing teases before a show begins. We test hundreds of potential improvements to the service every year. Many never extend beyond that."

Following a public backlash, Netflix CEO offered this statement in a recent Facebook post: "No advertising coming on to Netflix. Period."