Computex 2015 - NVIDIA has had one of the strongest presences it's ever had at Computex 2015, unveiling the GeForce GTX 980 Ti yesterday, and then a massive event at the Grand Hyatt here in Taipei showing off G-Sync powered notebooks, a few different GeForce VR experiences, and more. 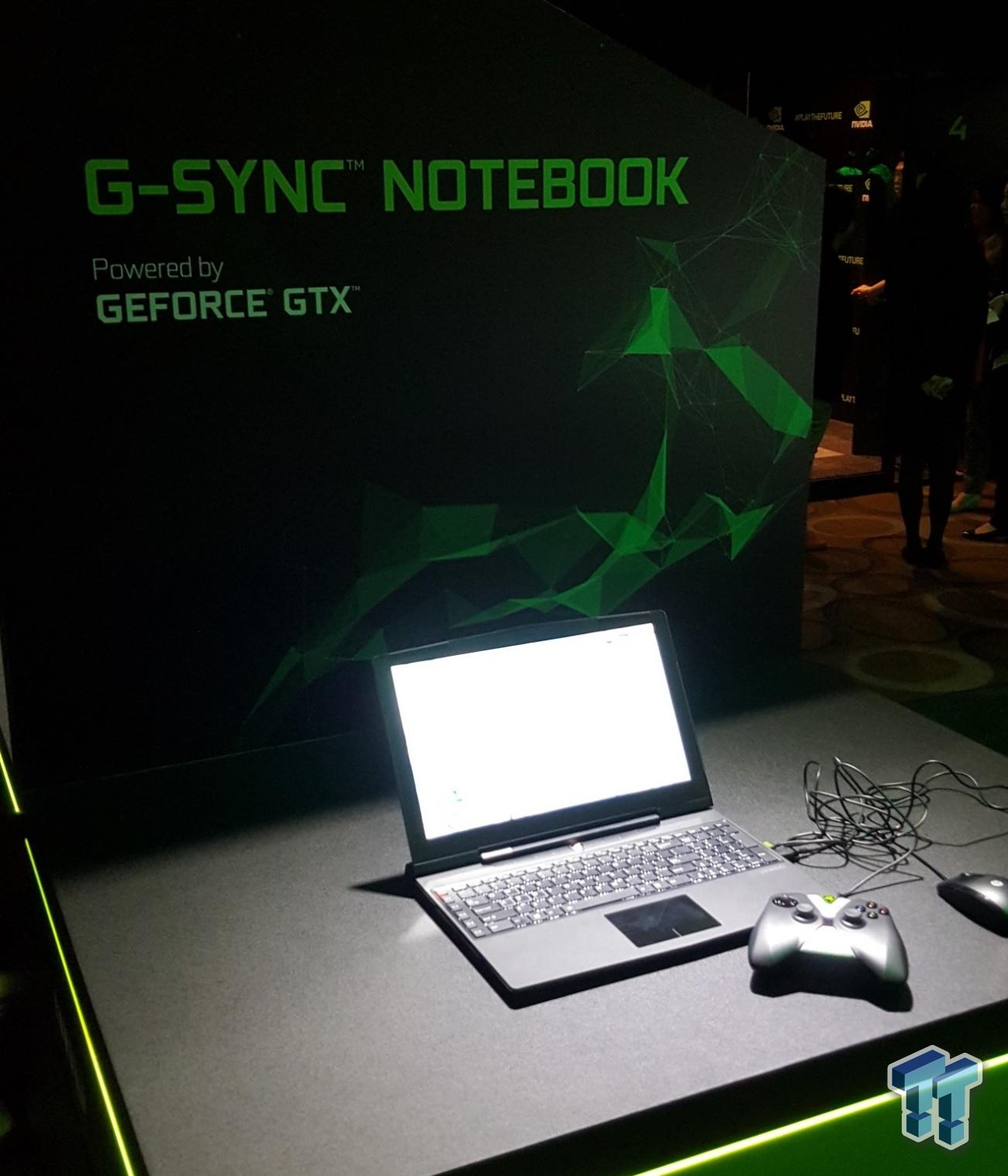 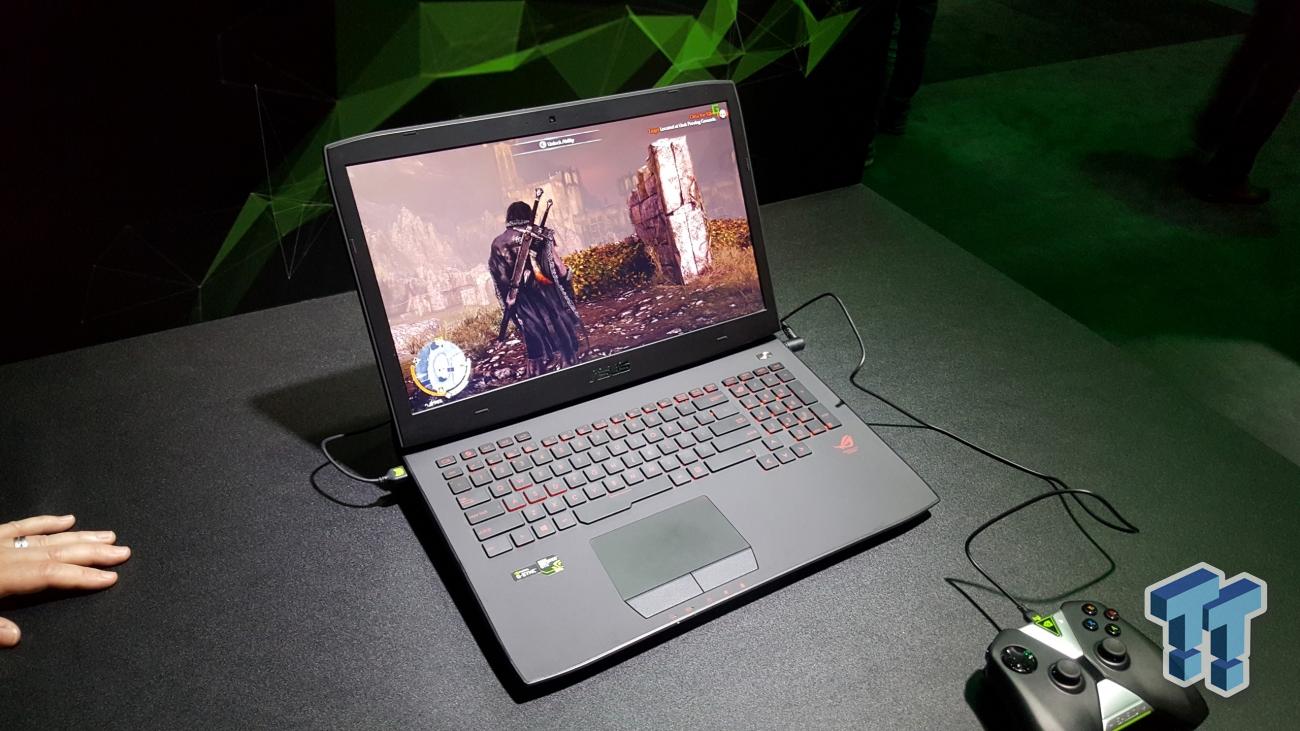 Starting with the G-Sync notebooks, there were two models that NVIDIA were showing off. One of them was 4K-capable, which is just insane - 4K, on a notebook, with NVIDIA's incredible G-Sync technology. It was a night and day difference with the demos we were shown, with G-Sync resulting in a silky smooth gaming experience. 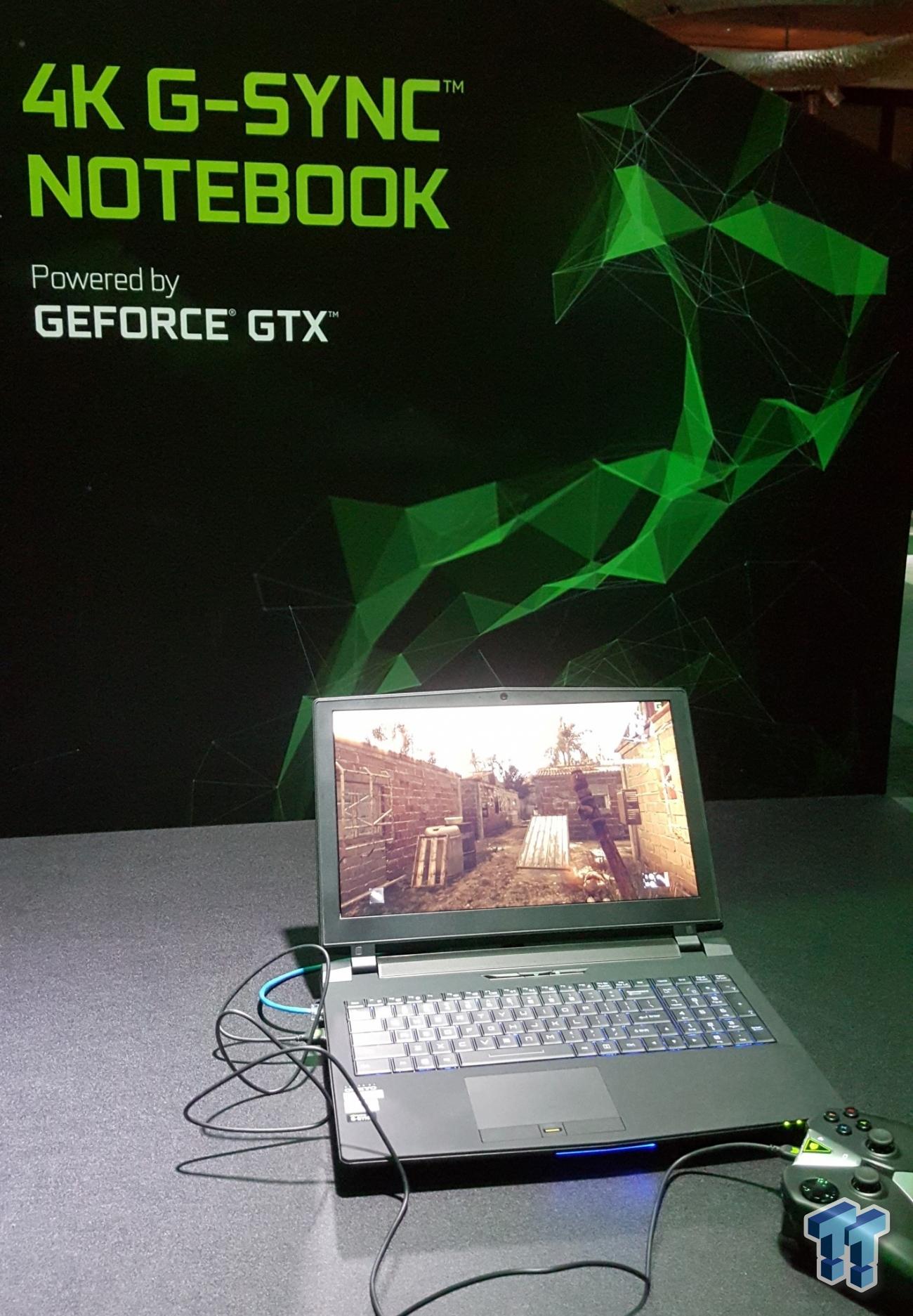 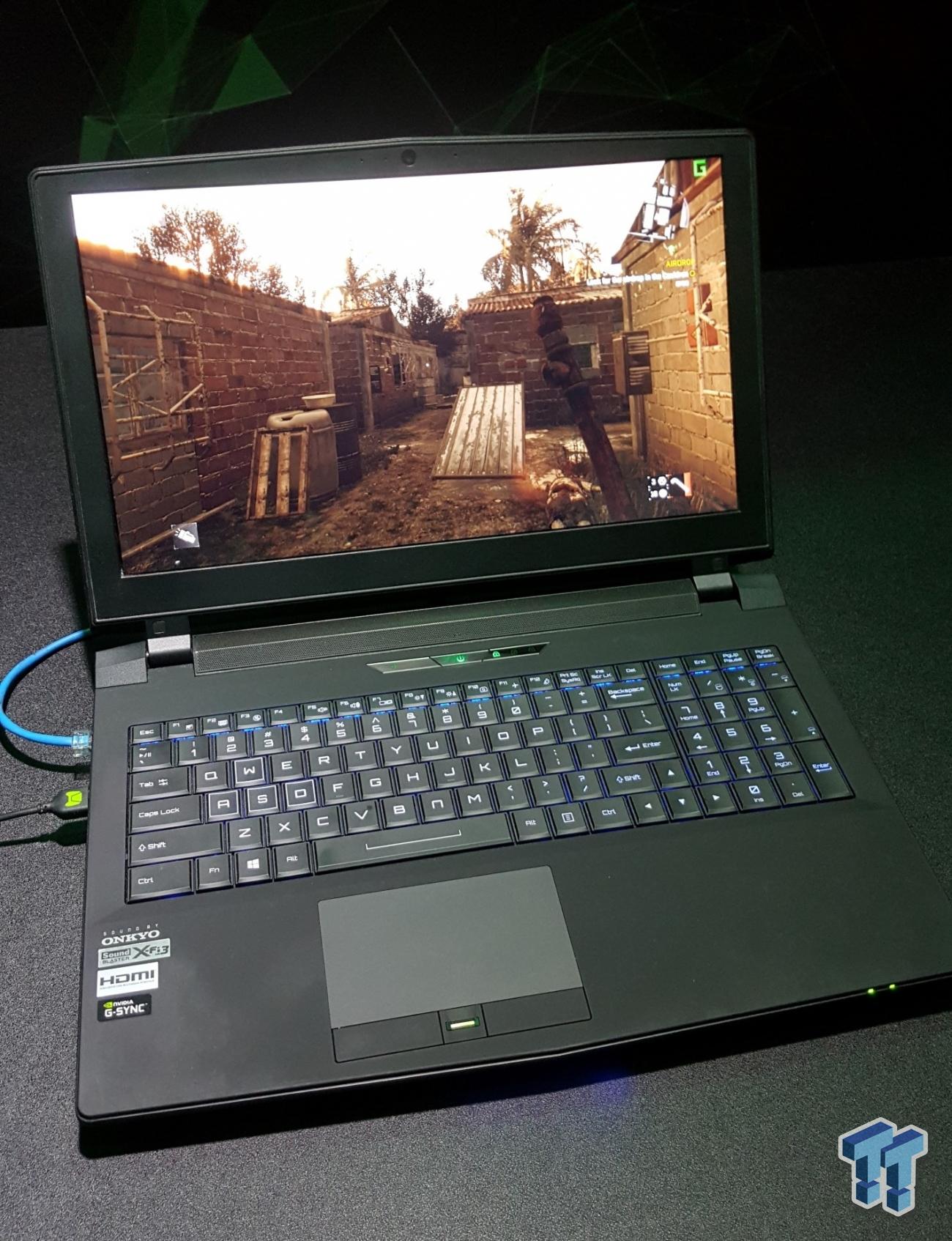