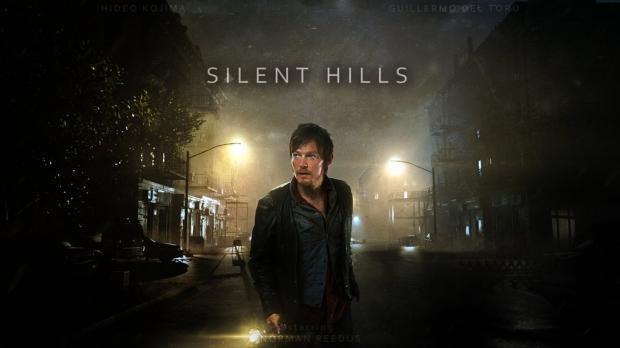 But now the latest reports have Microsoft reportedly wanting to buy the rights to Silent Hills from Konami so that it can make the game for its Xbox One console, according to YouTube channel The Know. They have an anonymous source within Microsoft who says that the company is working with Konami on securing the rights to Silent Hills, where it will be unveiled as an Xbox One exclusive at E3 2015 in just a couple of weeks time.

This is just a rumor right now, but a very juicy one. If Microsoft does manage to grab the rights to Silent Hills and have it as an Xbox One exclusive, it would be a huge system seller. We will know more next month at E3 2015!