Computex 2015: We're just a few days away from Computex 2015, and the tech world will turn its focus towards Taipei. Traditionally used to show off PCs, mobile devices, and other consumer-centric devices, there could be a new focus at this year's show: wearables and products that connect to the Internet of Things (IoT). 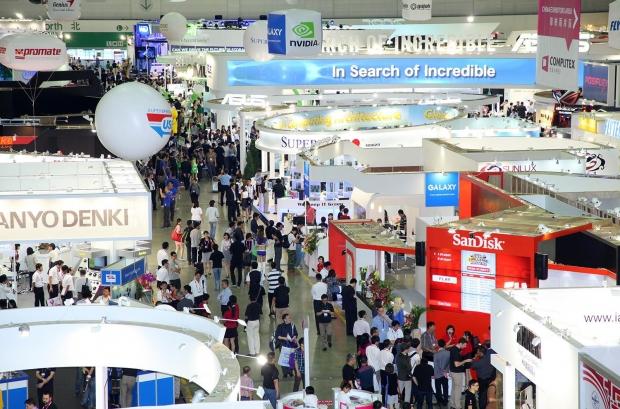 As consumers become more comfortable with wearables, Computex could be a major launching pad for announcements - with Acer, ASUS, and other major Asian companies expected to announce new consumer wearable products. In addition, smaller companies could use the major tech trade show to announce and launch devices, especially if they can connect to smartphones and tablets.

Meanwhile, IoT should have a major presence at the show, and with more business partnerships being forged, consumers are looking ahead to the future. An estimated 30 billion to 50 billion Things will likely be on the market by 2020, and the emerging market will only accelerate higher.