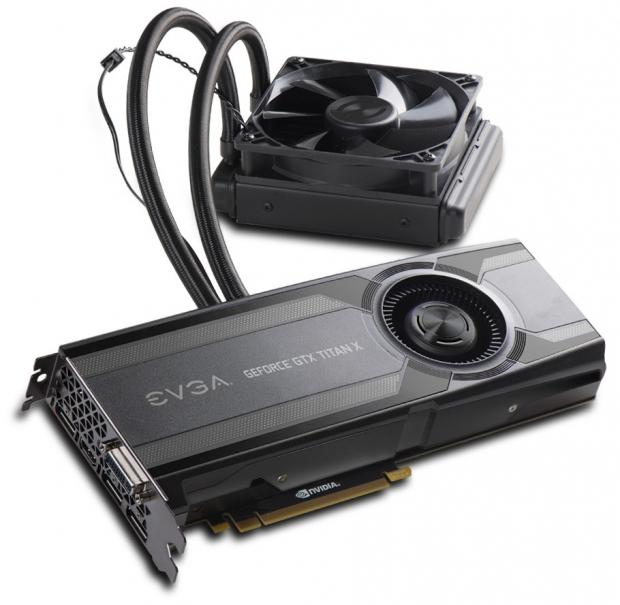 Designed to be completely plug and play, this AIO watercooling loop features a 120mm radiator and fan and will be released as either a package with the TITAN X card itself or separate for your own application as an upgrade kit.

We sure have said the word cool quite a lot, but is there any other way to describe this beauty?