Gamers interested in playing the new Need for Speed open-world racing game from Electronic Arts will be required to have an online connection. The game uses multiple overlapping stories so players are able to play how they want to, "gaining reputation on your journey to become the ultimate icon."

Developed by Ghost Games, which participated in the 2013 Need for Speed: Rivals title, the new Need for Speed title will run on the Frostbite game engine.

Need for Speed is expected for release later this year on the PC, Microsoft Xbox One and Sony PlayStation 4 game consoles. 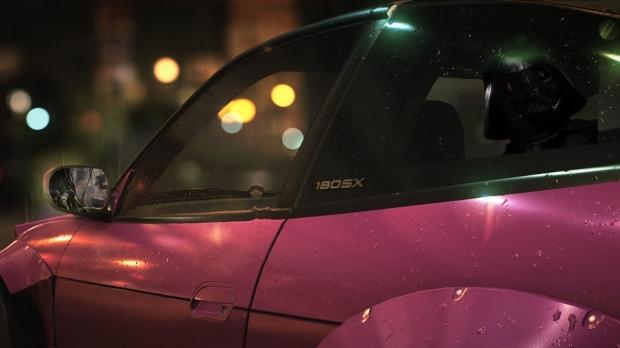