It looks like we are to expect Microsoft to unveil a redesigned Xbox One controller at E3 2015, a new peripheral that will reportedly feature a standard 3.5mm headphone jack, and that's all. 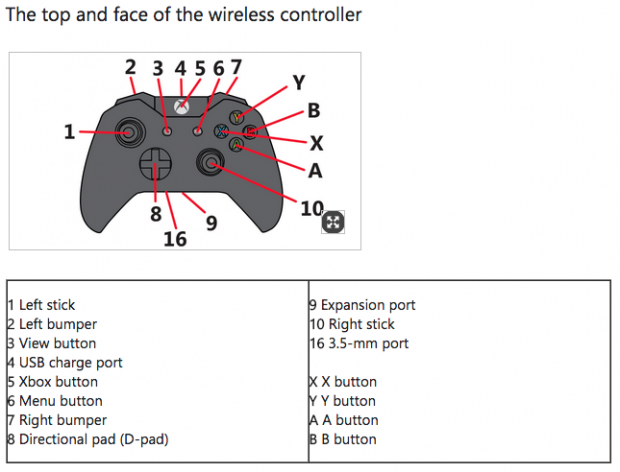 Right now that's all we know, with the current Xbox One controller not featuring a standard headphone jack, so in order to use a normal pair of headphones, you need to buy an adapter. The new, redesigned Xbox One controller was found on the Xbox Support page, where next to the diagram of the new controller and 3.5mm jack, some text reads: "Only available on controllers released after June 2015".