A 17-year-old high school student in Idaho is in big trouble after paying a third party to launch a distributed denial of service (DDoS) attack at his school. The student has been suspended, will likely be expelled, and faces criminal charges for allegedly hiring someone to DDoS the school. 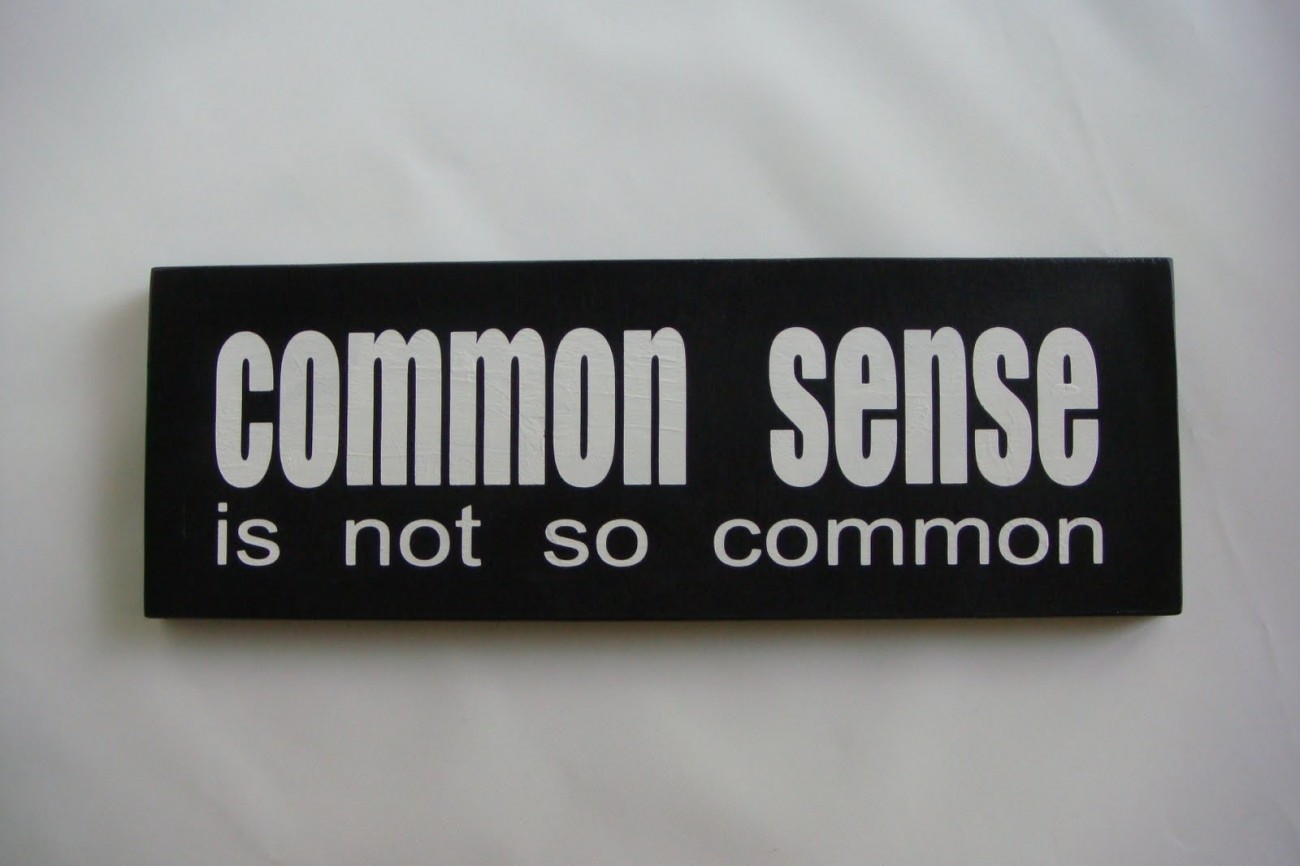 The student could face a felony computer crime, which has a maximum sentence of up to 180 days in a detention facility. It's likely his parents will have to pay monetary restitution, and the teenager could face federal charges.

The DDoS attack negatively impacted the Eagle High School's network for almost two weeks - with students accessing the Idaho Standard Achievement tests losing their work - and some students had to take the standardized test numerous times. The school administration were unable to reliably access records, including payroll, while e-books and online classes were inaccessible.