According to industry insider 'Tamaki', Naughty Dog and Sony are close to revealing a remastered version of Uncharted for the PlayStation 4, which will arrive as Uncharted Remastered. 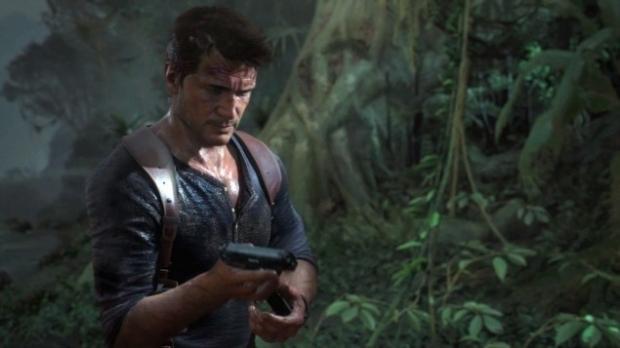 Tamaki tweeted the tease, saying: "And now we just wait for Sony to announce Uncharted Remastered officially". With E3 2015 right around the corner, we should expect Sony to not only show off the latest build of Uncharted 4 (which I'm sure will be watered down before it hits us), but the Uncharted Remaster for the PS4.

Here's hoping that Uncharted Remastered includes all of the Uncharted games running at 1080p 60FPS on the PS4, anything less would be disappointing.