Around 3.2 billion people across the world will be able to use the Internet, with a global population nearing 7.2 billion total, according to the International Telecommunication Union (ITU). The ITU also says around 2 billion Internet users will be from developing nations. 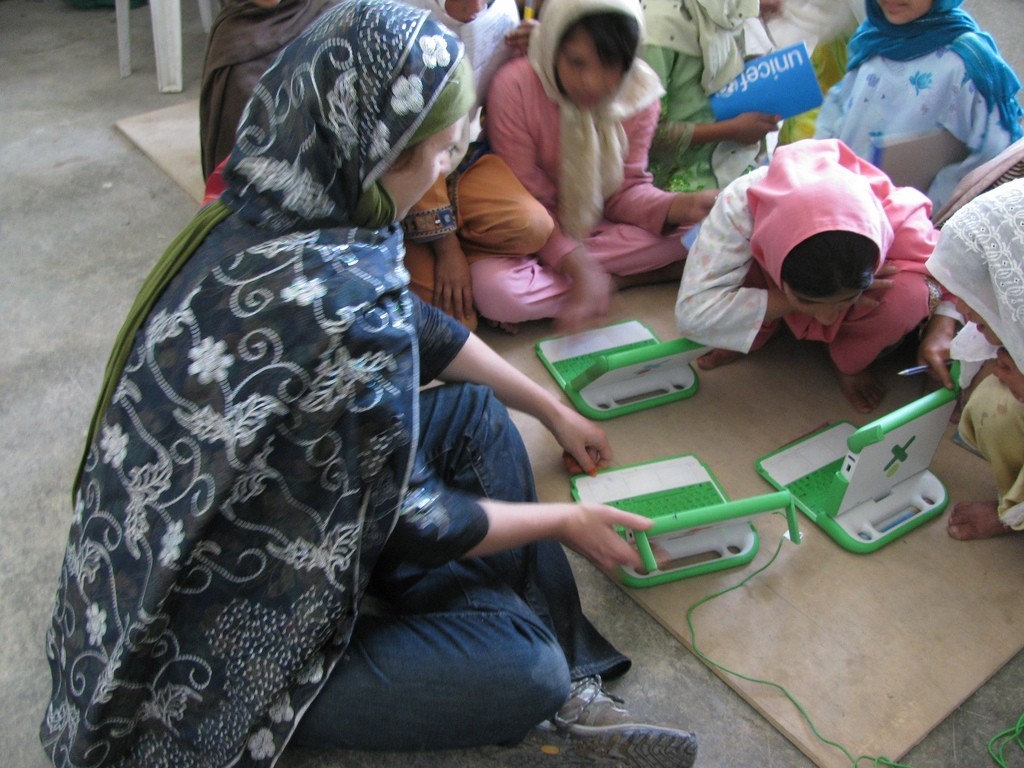 Previously, the United Nations predicted more than 3 billion Internet users by the end of 2014, and that goal has been accomplished.

Not surprisingly, Europe (77.6 percent) and the Americas (66 percent) greatly lead in Internet saturation over Africa (20.7 percent) and Asia & Pacific (36.9 percent). Things are looking up as reliable broadband Internet is now affordable in 111 countries, with additional support to drive Internet penetration in emerging nations.

"Globally 3.2 billion people are using the Internet of which 2 billion are from developing countries," said Brahima Sanou, director of the ITU Telecommunication Development Bureau.