Jony Ive has been an integral part of Apple for quite sometime now, with the company recently promoting him from Senior Vice President, to Apple's first-ever Chief Design Officer. 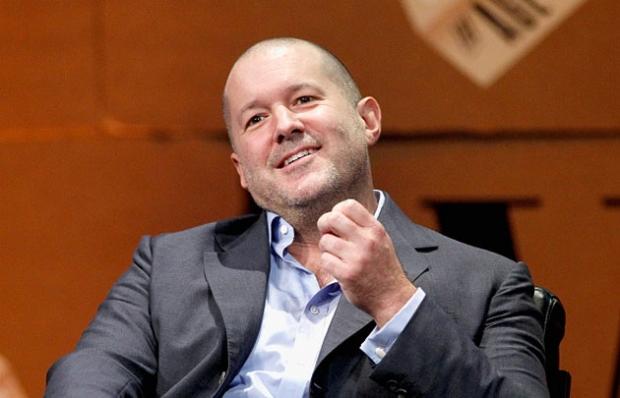 Ive's new role as Chief Design Officer will have him "oversee the company's broader design efforts" reports Engadget, but there will be "leaders dedicated to user interfaces", the site adds. Ive has explained the move, saying that it "frees [him] up" from the usual management role, and let's him focus on design work.

Apple's new "spaceship" campus has had Ive's eye on design helping the futuristic new campus and its design, but this new role for Ive might hopefully change the direction of the look and design of the future iPhone.