It's that time again folks, where BlackBerry is being eyed up and down for an acquisition... from Microsoft. Yes, the maker of Windows and the Xbox is reportedly looking at acquiring BlackBerry. 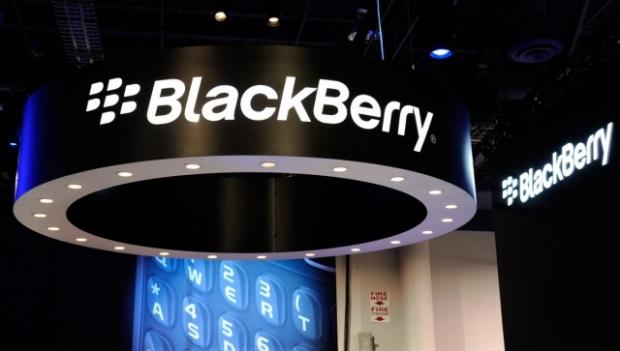 Alternate sources are saying that even the likes of Xiaomi, Lenovo and Huawei are also interested in picking at the bones of the former company known as Research in Motion. Microsoft is reportedly talking with a few investment firms about a possible acquisition of BlackBerry, where it would upgrade its entire line of business mobile solutions and its patent portfolio in the Internet of Vehicles (IoV) as well as the mobile platform and communications sectors.